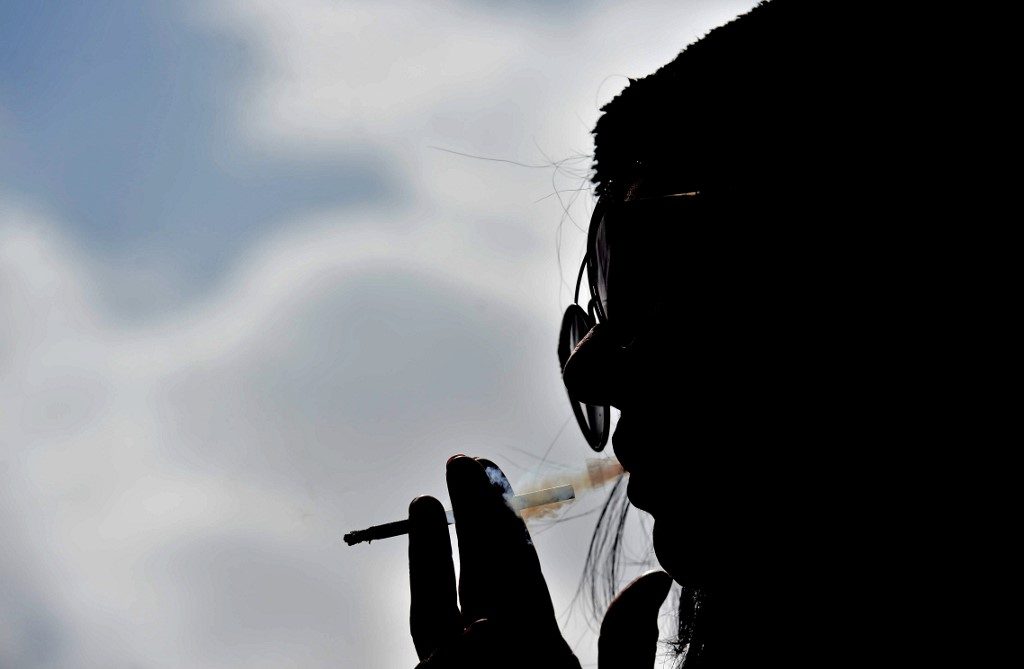 RIYADH, Saudi Arabia – Like thousands of Saudi women, Rouaa al-Mousa entered the workforce as reforms sweep the ultra-conservative kingdom and is certain that neither grumbling male bosses nor the coronavirus will change that.

Armed with a college degree but bound by conservative Saudi attitudes to women working, the 25-year-old was expecting to wait years before finding a suitable job.

But Mousa graduated in the midst of changes in the kingdom that have seen women flood the labor market.

She got a job working the evening shift as a receptionist at a government institution in Riyadh – part of a mixed team of 10 women and 6 men.

And although the coronavirus has threatened a global recession and put Mousa in lockdown for now, she is confident the long-term trend of getting women into the workforce is here to stay.

“I wanted to do my best during my studies so that I could get a job in academia afterwards, because that was the best option available for us. But big changes happened during the past 4 years,” she told AFP.

“Almost all of my friends are now working, and when one of them doesn’t get a job, it seems strange.”

For decades, straitlaced Saudi society offered limited opportunities for women seeking a paid job and the few who did find work were mostly restricted to the health and education sectors.

But change came in mid-2016 when Crown Prince Mohammed bin Salman unveiled his “Vision 2030” plan aimed at diversifying the kingdom’s economy and ending its addiction to oil.

The national blueprint promotes the tourism and entertainment sectors, while opening wide the doors of the labor market to millions of women by paring back the restrictions that had constrained them.

‘The crisis will pass’

Fatima al-Dakhil got her big break as a sales manager at a French company in the Saudi city of Khobar after months of job hunting, but just weeks later Saudi Arabia took strict measures to combat coronavirus.

The kingdom has so far recorded the highest number of cases in the Gulf with more than 17,000 infections and 139 deaths.

Despite being frustrated by the lockdown, which has forced her and hundreds of thousands of others to abandon their offices and work from home, Dakhil is confident that women across the country will continue to pursue careers.

“All my girlfriends have joined the labor market,” the 25-year-old told AFP, solemnly expressing hope the virus “crisis will pass”.

Male employees report that their workplaces have changed dramatically – among the many small revolutions are women’s toilets which have been introduced for the first time in some places.

Saudi saleswoman Sarah Al-Dosari, 23, works at a clothing store run by 3 women at the Panorama Mall in the center of Riyadh.

But this attitude has been consigned to history, she said. “Now customers say they are proud of us.”

Rodina Maamoun has been tasked by the owner of 5 stores selling women’s accessories with introducing women onto a formerly all-male staff.

Since the rise of Prince Mohammed, Saudi Arabia has witnessed major social and economic changes.

Women are now allowed to drive cars, cinemas have reopened and genders are permitted to mix at events, including concerts, and in public places.

The reforms have also been accompanied by a crackdown on dissent that has drawn widespread criticism.

Some of those detained and allegedly tortured in custody are women’s rights activists who were prominent in the campaign to end the driving ban.

Although the changes have been uneven, they have emboldened Saudi women to address decades of discrimination and marginaliaation, including graduates who are returning from Europe and the United States to seek jobs at home.

Saudi women “are ambitious and passionate about playing a role in shaping the future of their country”, she said. – Rappler.com