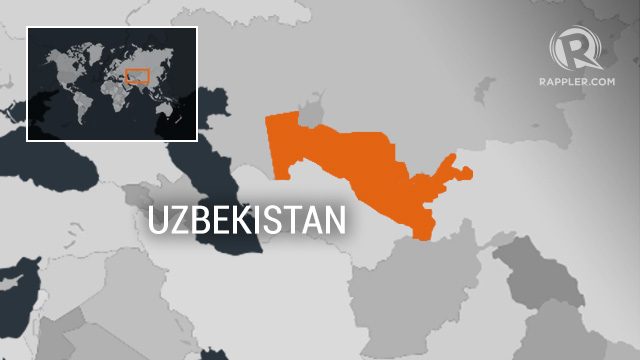 TASHKENT, Uzbekistan – Nearly 100,000 people have been displaced in Uzbekistan and Kazakhstan after an Uzbek dam burst, flooding thousands of homes and destroying agricultural fields.

The wall of the Sardoba reservoir dam in eastern Uzbekistan burst early on Friday triggering a government operation that saw 70,000 people evacuated.

More than 50 people were hospitalised during the flooding in Uzbekistan.

Tokayev also said the two governments were in talks after Kazakh officials complained of significant damages and not receiving timely information from Uzbekistan about flooding.

Uzbekistan said earlier Sunday that a criminal probe had been opened into “official negligence” and construction violations.

Construction of the Sardoba dam began in 2010 under the supervision of current President Shavkat Mirziyoyev, who was prime minister at the time.

Mirziyoyev on Friday flew to the region, which saw strong winds and rains prior to the collapse of the dam, in order to oversee the evacuation and cleanup operation.

Officials in Kazakhstan’s southern Turkestan region criticised Uzbekistan for not providing timely information on the status of flood control on Saturday.

“We have a copy of our correspondence with the Uzbek side, that as of (8 pm on Friday) the situation was stable and there were no problems,” said Saken Kalkamanov, deputy governor of the Turkestan region.

“They said that not a drop of water would reach Maktaraal district,” he said, referring to the area where the flood hit.

“Nevertheless, what happened has happened.”

The administration of the Turkestan region estimated the floods caused crop damage worth more than $400,000 — mostly to cotton, which is grown throughout the Central Asian region. – Rappler.com