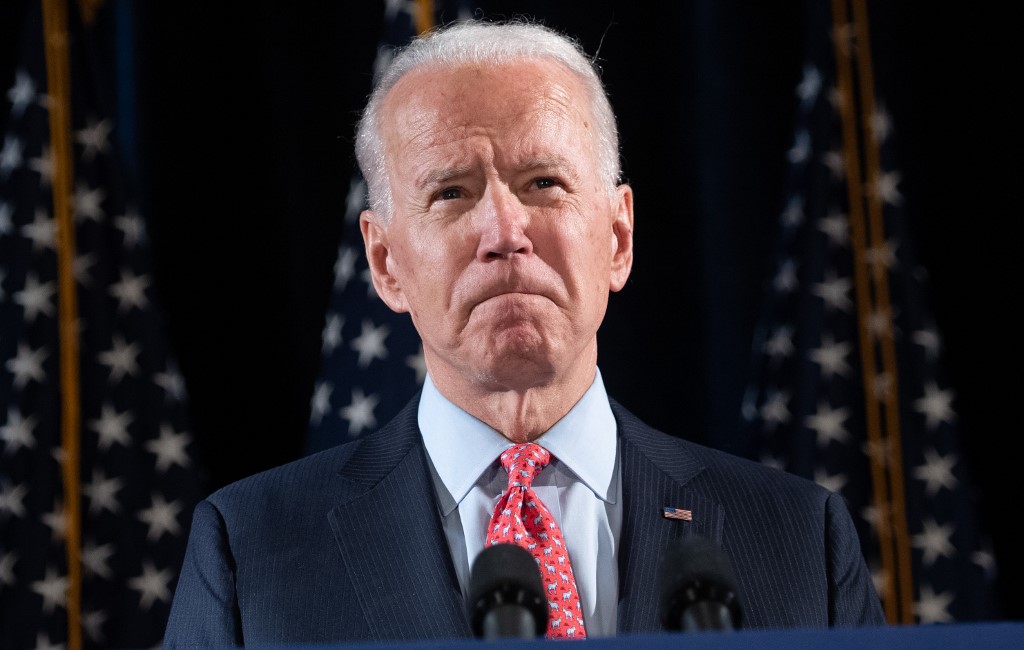 WASHINGTON, DC, USA – The woman who accused Joe Biden of sexually assaulting her in 1993 called on him to drop out of the US presidential race, saying on Thursday, May 7, she’d take a polygraph about the alleged encounter if he would.

Tara Reade said in March that Biden, the Democratic Party’s presumptive presidential nominee, sexually assaulted her in a Capitol Hill corridor 27 years ago when she was a 29-year-old aide in the then-senator’s office.

The accusation is the biggest imbroglio of Biden’s presidential campaign. The candidate has denied wrongdoing.

“Joe Biden, please step forward and be held accountable. You should not be running on character for the president of the United States,” Reade told journalist Megyn Kelly in a clip released Thursday.

“I wish he would, but he won’t,” Reade said, adding: “I think it’s a little late” for an apology.

The interview also comes as new written evidence from the 1990s emerged showing Reade — who has not produced the complaint she apparently filed with a congressional personnel office in 1993 — had told her ex-husband that she was sexually harassed while working for Biden.

The 1996 court document, obtained by the San Luis Obispo Tribune, does not say Biden committed the harassment, nor does it mention Reade’s more recent and serious allegations of sexual assault.

Reade’s then-husband, Theodore Dronen, wrote in the court declaration that Reade had told him about “a problem she was having at work regarding sexual harassment, in US Senator Joe Biden’s office.”

Reade, now 56, alleged in March that Biden pinned her against a wall, put his hands “down my skirt” and violated her.

Reade’s public account evolved over time. In early 2019, she was among multiple women who accused Biden not of assault but of touching them inappropriately, or in ways that made them feel uncomfortable.

She has since presented a more serious claim of assault.

“Women… must be able to come forward and share their stories without fear of retribution or harm,” she said.

“At the same time, we can never sacrifice the truth. And the truth is that these allegations are false and that the material that has been presented to back them up, under scrutiny, keeps proving their falsity.”

Reade said she would “absolutely” speak under oath about what happened. Asked if she would take a polygraph test, she said such requests would set a poor precedent for survivors of violence.

“I will take one if Joe Biden takes one,” Reade said. “But I am not a criminal.”

Reade in the past has publicly expressed support for Bernie Sanders, the progressive candidate who quit the Democratic nomination race in April and endorsed Biden.

American voters are divided on the alleged assault.

According to a Monmouth University poll released Wednesday, 37% said the accusation is probably true, 32% said it’s probably not true, and 31% were undecided.

The same poll shows support for Biden for president rising from 48% in March to 50% today.

Support for President Donald Trump, Biden’s November election rival, slid from 45% in March to 41% now, likely due to his response to the coronavirus crisis. – Rappler.com