May 9, 2020 9:16 AM PHT
Agence France-Presse
Facebook Twitter Copy URL
Copied
The US delegation in the UN Security Council says that their country cannot support the draft resolution calling for a ceasefire 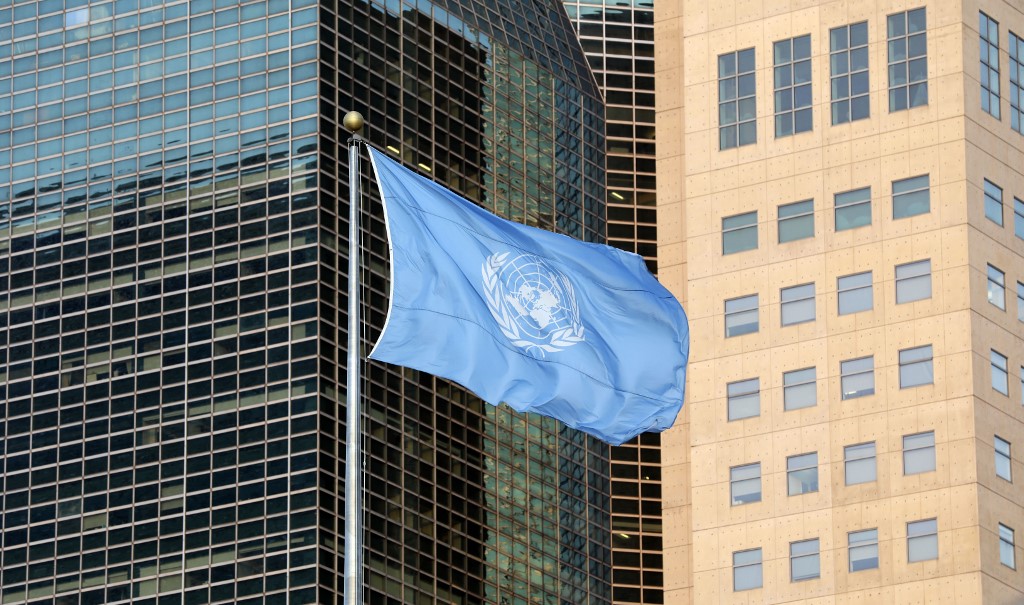 UNITED NATIONS, USA – The United States on Friday, May 8, prevented a vote in the UN Security Council on a resolution calling for a ceasefire in various countries around the world so they can better fight the coronavirus pandemic, diplomats said.

“The United States cannot support the current draft,” the country’s delegation told the 14 other stunned members of the Security Council.

When asked for an explanation of the US move, a State Department official told Agence France-Presse (AFP) that China had “repeatedly blocked compromises that would have allowed the Council to move forward.”

Diplomats told AFP that the language used in the draft to describe the World Health Organization (WHO) was behind the US move to prevent the vote.

Last month, US President Donald Trump announced he was suspending funding to the WHO, accusing it of downplaying the seriousness of the outbreak to shield China.

On Thursday, Washington had accepted an implicit mention of the WHO in the UN text as a compromise.

Other sources said Washington wanted the Council to return to an initial draft of the resolution which highlighted the need for “transparency” in global cooperation in tackling the pandemic.

The procedure blocked by the United States would have allowed the sponsors of the resolution, France and Tunisia, to put it to a vote.

The latest version of the text – which has been the subject of tense negotiations since March, and was obtained by AFP – called for a cessation of hostilities in conflict zones to allow governments to better address the pandemic.

It called on all nations to “enhance coordination” in the virus fight.

It also highlighted the “urgent need to support all countries, as well as all relevant entities of the United Nations system, including specialized health agencies, and other relevant international, regional, and sub-regional organization.”

This wording, which implicitly refers to the WHO without explicitly mentioning it, was seen as a compromise that could win support from both the United States and China.

“In our view, the Council should either proceed with a resolution limited to support for a ceasefire, or a broadened resolution that fully addresses the need for renewed member state commitment to transparency and accountability in the context of COVID-19,” the State Department official said Friday.

The US is the largest contributor to the WHO, offering more than $400 million each year, which also goes to combat other diseases around the world including polio and malaria.

UN Secretary-General Antonio Guterres has been pushing for a cessation of hostilities around the world since March 23, urging all sides in conflict to lay down arms and allow war-torn nations to combat the coronavirus. – Rappler.com