Putin spokesman says he has coronavirus 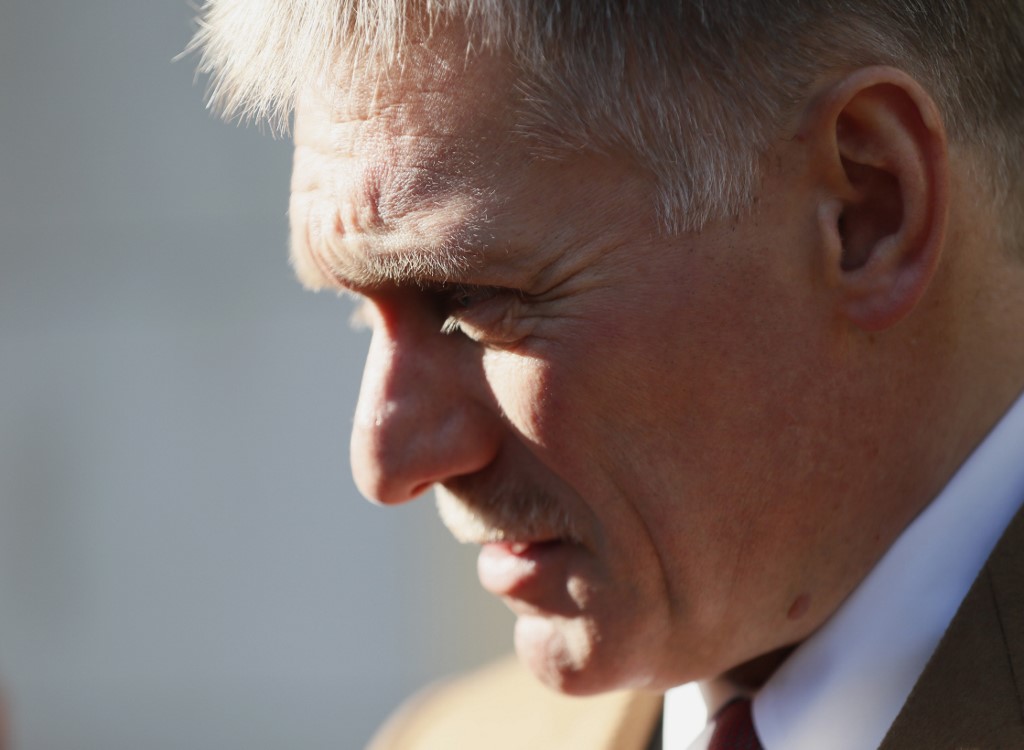 “I am ill. I’m being treated,” Peskov was quoted as saying by Russian news agencies TASS and Interfax, which specified he had COVID-19.

None were reported to be in a serious condition, with only Mishustin in hospital who was still holding some meetings by video link.

Peskov told TASS news agency that he was last in direct contact with Putin “over a month ago.”

The Russian leader has been staying at his residence outside Moscow for several weeks and is carrying out meetings and speeches via video link.

Peskov, 52, has served as Putin’s spokesman since 2000. He has not held his usual daily telephone briefings with reporters since May 6.

Putin on Monday, May 11, announced that a strict national lockdown would be eased starting Tuesday, even though the country’s rate of new infections shows no sign of slowing.

Russia reported 10,899 new coronavirus cases on Tuesday and a total of 232,243 infections. The country has the world’s second highest number of infections, according to an Agence France-Presse tally. – Rappler.com