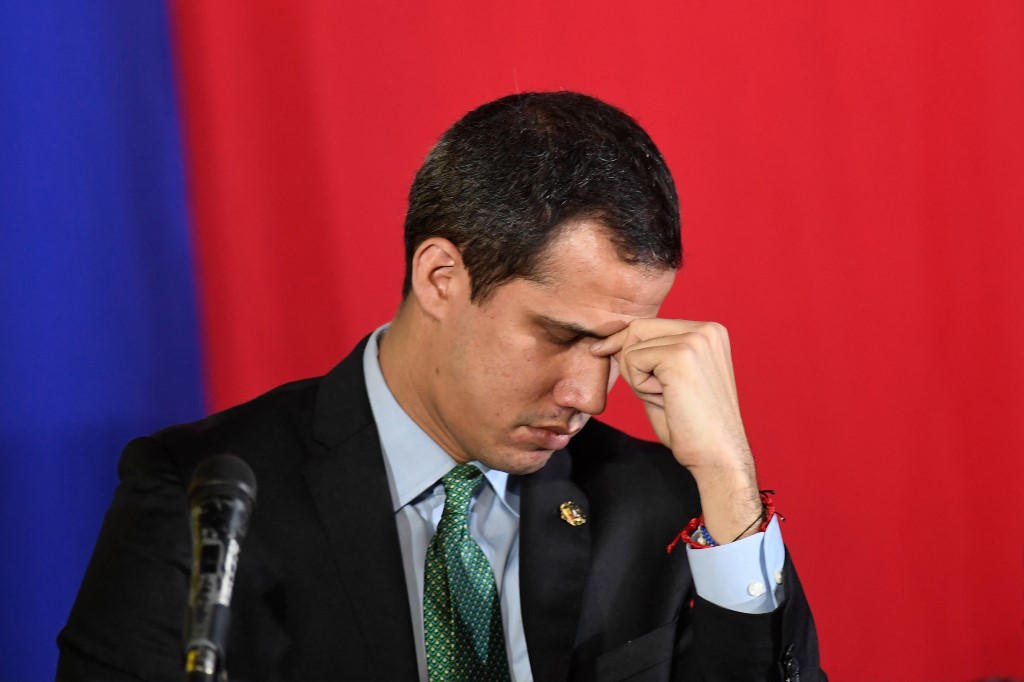 CARACAS, Venezuela – Two advisors to Venezuela’s opposition leader Juan Guaido resigned on Monday, May 11, after being accused by the government of President Nicolas Maduro of links to a botched “invasion” by mercenaries.

“The political strategist Juan Jose Rendon and deputy Sergio Vergara presented their resignations” to Guaido’s team, its press office said in a statement.

Guaido, the head of Venezuela’s National Assembly, is recognized by more than 50 countries as the country’s acting leader and is trying to force Maduro – who was re-elected in 2018 in a poll widely viewed as rigged – from power.

But Maduro retains the backing of the powerful armed forces who thwarted the attempted invasion by a small band of mercenaries just over a week ago.

Two Americans were among 45 people captured and accused of taking part in the invasion, while another 8 people were killed.

Guaido accepted the resignations of Rendon, his “general strategist,” and lawmaker Vergara, his “presidential commissioner” in crisis management, the press office said.

Maduro’s regime has accused Guaido and US President Donald Trump of being behind the seaborne invasion, which took place in the early hours of May 4, off Venezuela’s northern coast.

On Friday, the attorney general’s office announced it was seeking an international arrest warrant for both Rendon and Vergara, who live in the United States, accusing them of having signed a contract, alongside Guaido, with the private security firm Silvercorp USA tasked with carrying out the invasion.

Rendon admitted in an interview with CNN to having signed a contract with Silvercorp, although he claimed it was “exploratory” and that no green light was given to an operation in Venezuela. He also denied that Guaido was involved.

In his resignation letter, Rendon accused Maduro’s government of “misrepresentation” regarding the contract, describing it as a “coarse manipulation” designed to “weave an epic to give it respite” from criticism over the country’s economic collapse.

Guaido has called the contract “false,” and on Friday said the regime was looking for “excuses” to arrest him.

So far, the public prosecutor has not issued an arrest warrant against Guaido. – Rappler.com