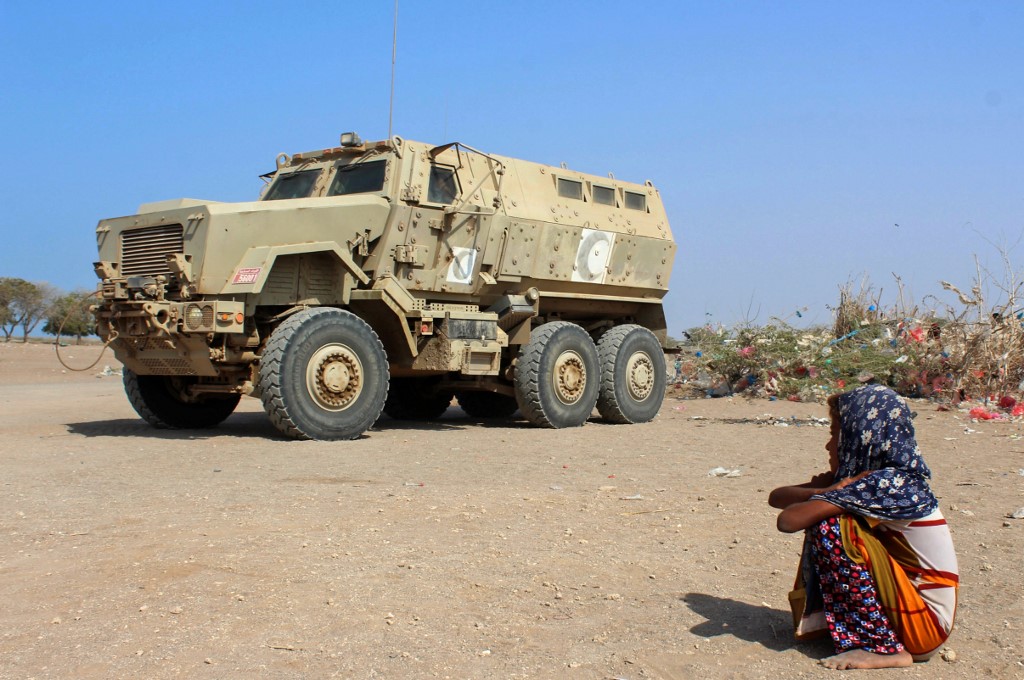 UNITED NATIONS, USA – Germany and Estonia submitted Tuesday, May 12, a resolution to the UN Security Council on a ceasefire in various conflicts around the world during the coronavirus pandemic, to replace one drafted by France and Tunisia that the United States has blocked.

Encompassing 5 major points – compared to the previous draft’s 9 – the proposal by the two non-permanent members of the Security Council and seen by AFP “demands a general and immediate cessation of hostilities in all situations on its agenda.”

Such a move is intended to help some 20 countries in crisis or at war battle the coronavirus, but it is unclear if concrete steps on the ground have been taking.

The resolution borrows from the French-Tunisian proposal, using language agreed upon by the 15 Council members during negotiations that have been ongoing since March or that had been used in previous resolutions, such as making ceasefire exceptions to battle jihadist groups.

As in the French-Tunisian resolution, the new proposal calls for a “humanitarian pause for at least 90 consecutive days” in order to allow for the delivery of aid to the hardest-hit communities.

A date has not yet been set for the vote, but it could happen quickly if none of the 5 permanent Council members threatens to use its veto, as when Washington criticized the mention of the World Health Organization (WHO) in the French-Tunisian resolution.

The German-Estonian text makes no mention of the WHO, so the uncertainty resides with China, which until the last minute insisted on a reference to the UN health group, even an implicit one.

The new resolution was proposed Tuesday during a teleconference held behind closed doors and organized by Estonia, which holds the rotating presidency of the Security Council. The resolution was submitted in the afternoon.

One of the diplomats, speaking on condition of anonymity, said China declared in the meeting that it backed swift action in the council.

At the end of last week, Beijing and Washington both denied responsibility for the breakdown of negotiations led by Paris and Tunis.

The US stunned the Council on Friday by blocking the resolution from going forward, stating that Washington “cannot support the current draft.”

The reversal came a day after Washington had agreed to the text, negotiators said on condition of anonymity.

The US State Department said the Security Council “should either proceed with a resolution limited to support for a ceasefire, or a broadened resolution” that addressed the issues of transparency and responsibility. The State Department also accused Beijing of blocking any efforts to reach consensus since March.

Washington had threatened to use its veto if there were any explicit reference to the World Health Organization, which President Donald Trump has accused of downplaying the seriousness of the virus outbreak that began in China.

Diplomats say that at the same time Beijing had brandished its own veto if the global health body were not mentioned, before ultimately accepting an implicit reference.

“We must find a way out from this deadlock,” Estonia’s ambassador to the UN, Sven Jurgenson, told AFP.

“It is (a) real shame that we, the Security Council, have not been able to fulfill our responsibility on this matter,” he said, adding he hoped to quickly come to an agreement.

For two months, “despite the differences in positions and perceptions that still hinder consensus, discussions among member states have been important and constructive,” Tunisia’s UN Ambassador Kais Kabtani told AFP.

“Tunisia never gave up hope in achieving compromise and winning approval for the first Security Council resolution since COVID-19 started ravaging the globe,” he said.

One diplomat, speaking anonymously, said it was time to turn the page after the first resolution failed.

Another diplomat, also speaking on condition of anonymity, added it was necessary to get the ball rolling again.

But after two months of silence from the Security Council, the damage is done, he said, noting it was unfortunate that the human tragedy caused by the pandemic did not rapidly rally support for the UN chief’s call for a ceasefire in various conflicts around the world.

UN Secretary-General Antonio Guterres’ appeal on March 23 was somewhat heeded in some countries, but violence has since resumed or intensified, particularly in Afghanistan, Yemen, and Libya. – Rappler.com