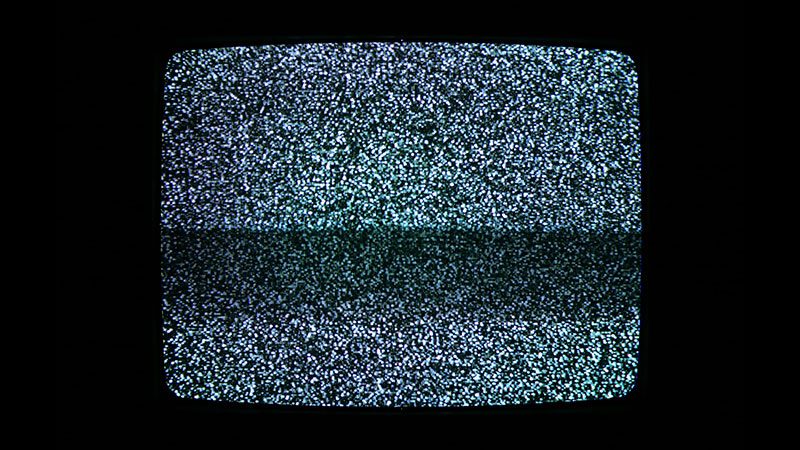 Facebook Twitter Copy URL
Copied
'We lost a lot of things with this virus, including empathy,' says journalist Maria Trigo

LA PAZ, Bolivia – A TV channel sparked controversy in Bolivia on Thursday, June 18, after it broadcast live the final minutes of a COVID-19 patient’s life while doctors tried desperately to save him.

The “No Lies” program said it took the decision to show a COVID-19 patient’s death in a hospital in the eastern city of Santa Cruz to jolt into action authorities who had neglected the health services.

The program airs nightly on the Santa Cruz-based PAT channel, in a region with some 60% of Bolivia’s 21,000 cases and around half its 679 deaths.

The program showed the patient’s death over a 30-minute period as doctors tried to resuscitate the patient.

The country’s ombudswoman, Nadia Cruz, slammed the broadcast for “sensationalism,” saying it “repeatedly and morbidly” exhibited “images showing cardiopulmonary treatment being carried out on a person, which unfortunately ended in death.”

The broadcast “evidently conflicts with the national legal order,” Cruz said, adding that it “can generate a kind of collective fear.”

Her office is an independent body appointed to investigate complaints against the government or public organizations.

The broadcast was widely criticized on social networks, including by prominent journalists.

“What a lack of respect for the family, for the deceased. We lost a lot of things with this virus, including empathy,” said journalist Maria Trigo, from the newspaper El Deber de Santa Cruz, in a Twitter message.

Fabiola Chambi, a journalist with the Cochabamba daily Los Tiempos said broadcasting the death showed “a lack of respect and humanity.”

The government has yet to comment on the controversy. – Rappler.com