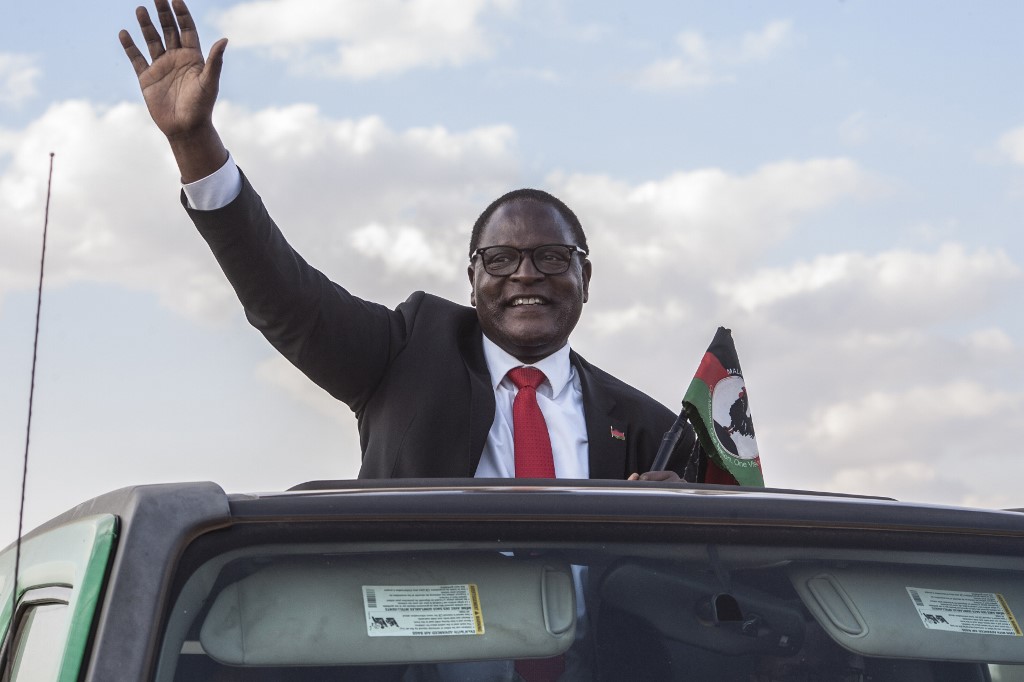 LILONGWE, Malawi – Malawi’s opposition leader Lazarus Chakwera on Sunday, June 28, took his oath of office as the country’s new president after winning a rerun of general elections with 58.57% of the vote.

“I… do solemnly swear that I will well and truly perform the functions of the high office of the president of the Republic of Malawi and that I will preserve and defend the constitution,” Chakwera proclaimed as he was sworn in at a ceremony in the capital Lilongwe.

Some 6.8 million voters in the southern African country returned to the polls on Tuesday after the Constitutional Court overturned a May 2019 presidential election, citing widespread irregularities.

The landmark ruling made Malawi just the second African country south of the Sahara to have presidential poll results set aside, after Kenya in 2017.

Chakwera was pronounced the winner late on Saturday night.

Malawi’s top court found the first election had been marred by widespread irregularities, including the use of correction fluid to tamper with result sheets.

“Fellow Malawians, to stand before you is an honour. It’s an honour that fills me with unspeakable joy,” Chakwera said in an inaugural address.

“It is an honour forged in the furnace of your desire and your demand for change.” – Rappler.com