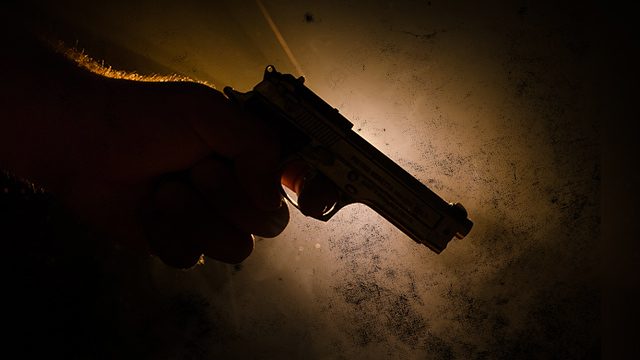 CHICAGO, USA – After two more young children – including a one-year-old infant – were killed in the latest weekend of gun violence in Chicago, city police chiefs made an impassioned appeal Monday for any information to help stop the bloodshed.

Chicago has been experiencing an uptick in shootings in the run-up to the Fourth of July, generally the most violent time of year in the city – with 12 people killed over the past weekend alone. (READ: U.S. couple draw guns on protesters passing their mansion)

An eight-year-old girl was wounded and another aged 10, Lina Nunez Anaya, was killed when bullets entered their homes, and a one-year-old baby, Sincere Gaston, was fatally shot in his car seat while his mother drove home from a laundromat.

The previous weekend, 106 people were shot in the city, 14 fatally, including three-year-old Mekhi James who was killed while in the back of a car driven by his father.

“We all need to be outraged. All of us, by this violence,” Chicago Police Superintendent David Brown told a press conference Monday, denouncing the shooters as “evil bastards” and urging anyone with knowledge of the shootings to speak up.

“Someone knows something about the murders,” Brown said. “Silence emboldens those who terrorize our neighborhoods.”

“For the sake of Chicago’s children, come forward with any information that you have to help solve these crimes.”

Brown said Chicago police had taken 66 guns off the streets this past weekend, bringing the total to 4,629 illegal guns in 6 months – but he warned seizing weapons would not solve the problem.

“We need the help of the entire criminal justice system,” Brown said, blaming low sentences, low bonds and poor monitoring of repeat offenders for much of the city’s violence.

He cited the case of 19-year-old Laroy Battle, charged with killing two teens the weekend of June 20 while on probation after pleading guilty to an unlawful use of a weapon charge in 2018.

In the meantime, Brown vowed a clampdown on drug corners – “the pipeline to shootings and murders in Chicago” – as well as a longer-term push to divert youths from crime before it is too late.

Chicago Mayor Lori Lightfoot, addressing a separate press conference, echoed that argument, saying the city as a whole had a duty to offer youths a better path in life.

“We need to do a better job of letting them see a life that doesn’t end and start at the barrel of a gun. We have to do better. Every single one of us,” Lightfoot said. – Rappler.com