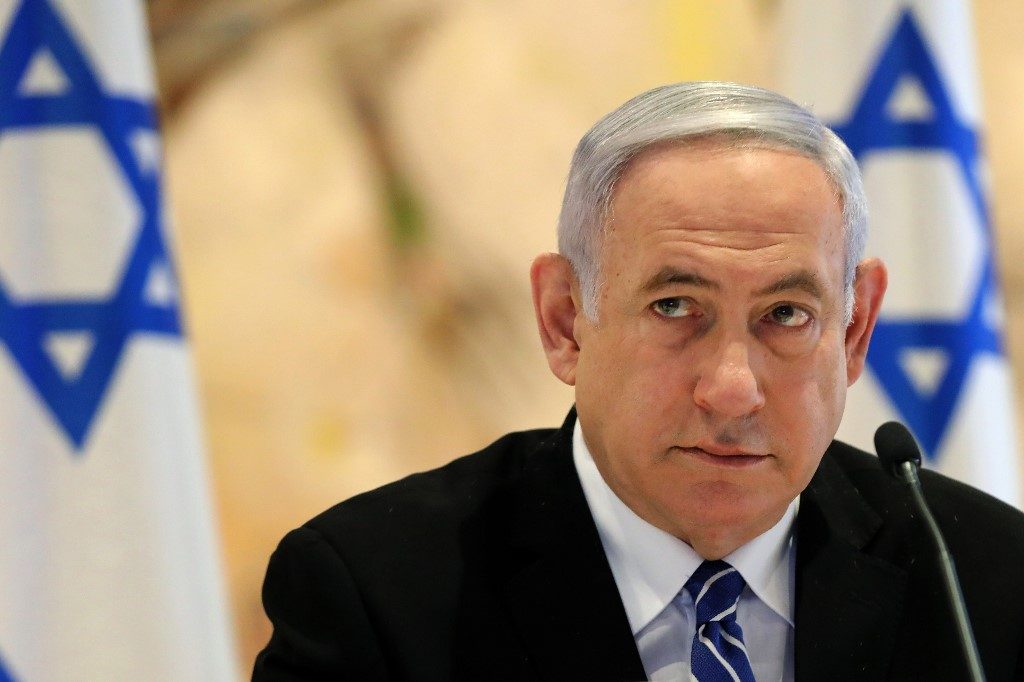 Right-wing premier Benjamin Netanyahu has endorsed a US-proposed peace plan that paves the way for Israel to annex territory in the occupied West Bank, including Jewish settlements considered illegal under international law.

His coalition government has set July 1 as the date it can begin action on President Donald Trump proposals, which have been roundly rejected by the Palestinians as biased towards Israel.

On Monday, June 29, Netanyahu’s chief coalition partner, the defense minister and alternate prime minister, Benny Gantz, said annexation must be put on hold until the coronavirus crisis has been contained.

European powers including Britain, France and Germany as well as the UN are opposed to any unilateral West Bank annexations as a violation of international law that would undermine a two-state solution to the conflict.

Netanyahu, in power since 2009, has pursued closer ties with Arab states, notably in the Gulf, seeking economic cooperation and to form a united front against common foe Iran.

But Gulf leaders have also made clear that moves towards annexation would threaten any warming relations with the Jewish state.

Even Israelis, battered by an economic crisis brought on by the pandemic, appear lukewarm about annexation moves now.

A poll by the Channel 12 network said that only 5% of people believed that extending Israeli sovereignty over Jewish settlements in the West Bank should be the government’s top priority.

“In this case, one would ask, why would Mr. Netanyahu promote (annexation)?” the president of the Israeli Democracy Institute think-tank, Yohanan Plesner, told reporters.

Netanyahu has given no indication as to his plans ahead of the possible July 1 kick-off date.

Israeli media have suggested action could be postponed indefinitely, or that Netanyahu might announce a symbolic gesture to limit international uproar, like the annexation of one Jewish settlement on the outskirts of Jerusalem.

Speculating about Netanyahu’s motives, Plesner said the veteran premier may want to move forward to distract from his ongoing corruption trial, in which he denies wrongdoing.

The 70-year-old could equally be trying to cement his legacy as a premier who expanded the Jewish state’s borders, or reaffirm his right-wing credentials before collapsing his coalition and taking the country back to the polls.

Erez Yakoobi, who lectures in the psychology of leadership at Israel’s Ono Academic College, said Netanyahu is motivated by one key question: “How can I stay prime minister in the long-run?”

By not publicly declaring his roadmap for implementing the Trump plan, Netanyahu could be playing for time, waiting to assess the diplomatic landscape.

“He doesn’t want to speak broadly about the plan until he thinks it’s the good moment to present what he will do,” Yakoobi said.

Expert noted that Netanyahu is also watching the US election to see if Trump will be in office after January to defend his vision for Middle East peace.

Beyond West Bank annexations, the Trump plan calls for the creation of a demilitarized Palestinian state, largely encircled by Israel – terms dismissed as unacceptable to the Palestinians.

In a formal counter to the Trump proposals, the Palestinian leadership said they are prepared to renew long-stalled peace talks with Israel and to agree to “minor” territorial concessions.

The document, obtained by Agence France-Presse on Monday, said the Palestinian Authority was open a “state with a limited number of weapons and a powerful police force to uphold law and order.” – Rappler.com