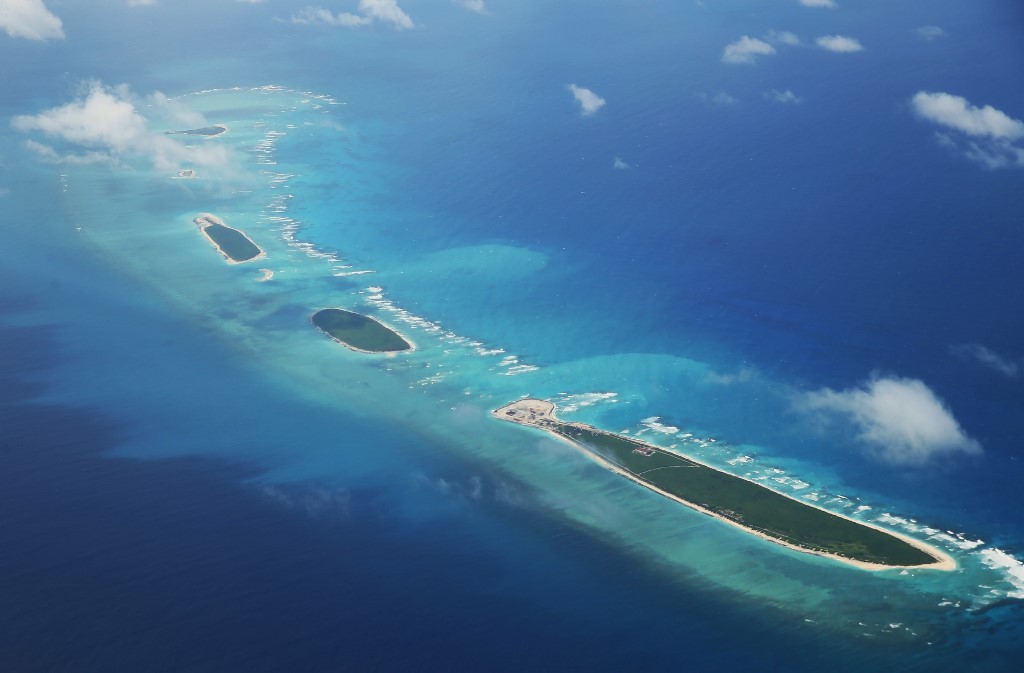 WASHINGTON, DC, USA – The Pentagon said Thursday, July 2, it was “concerned” about Chinese military exercises around a disputed archipelago in the South China Sea, noting the maneuvers will “further destabilize” the region.

“The Department of Defense is concerned about the People’s Republic of China (PRC) decision to conduct military exercises around the Paracel Islands in the South China Sea on July 1-5,” the Pentagon said in a statement. (READ: Beijing names islands in disputed South China Sea)

The activities “further destabilize the situation” in the area claimed by China, Vietnam, and Taiwan, it said.

Such exercises also violate Beijing’s “commitments under the 2002 Declaration on the Conduct of Parties in the South China Sea to avoid activities that would complicate or escalate disputes and affect peace and stability.”

The declaration, signed by the Association of Southeast Asian Nations (ASEAN) countries, said that all parties would “avoid activities that would complicate or escalate disputes and affect peace and stability.”

The exercises “are the latest in a long string” of Chinese actions “to assert unlawful maritime claims and disadvantage its Southeast Asian neighbors in the South China Sea.”

The Pentagon urged “all parties to exercise restraint and not undertake military activities that might aggravate disputes” in the region, and said it will continue to monitor Chinese military activity. (READ: U.S. urges China to comply with Hague ruling, rejects ‘excessive’ sea claims)

The Chinese exercises are taking place amid a rise in US-China tensions over the novel coronavirus epidemic, in which Washington has accused Beijing of hiding and downplaying the initial outbreak in the Chinese city of Wuhan.

Washington rejects Beijing’s territorial claim to much of the South China Sea, including the Paracels.

The region is believed to have valuable oil and gas deposits. – Rappler.com