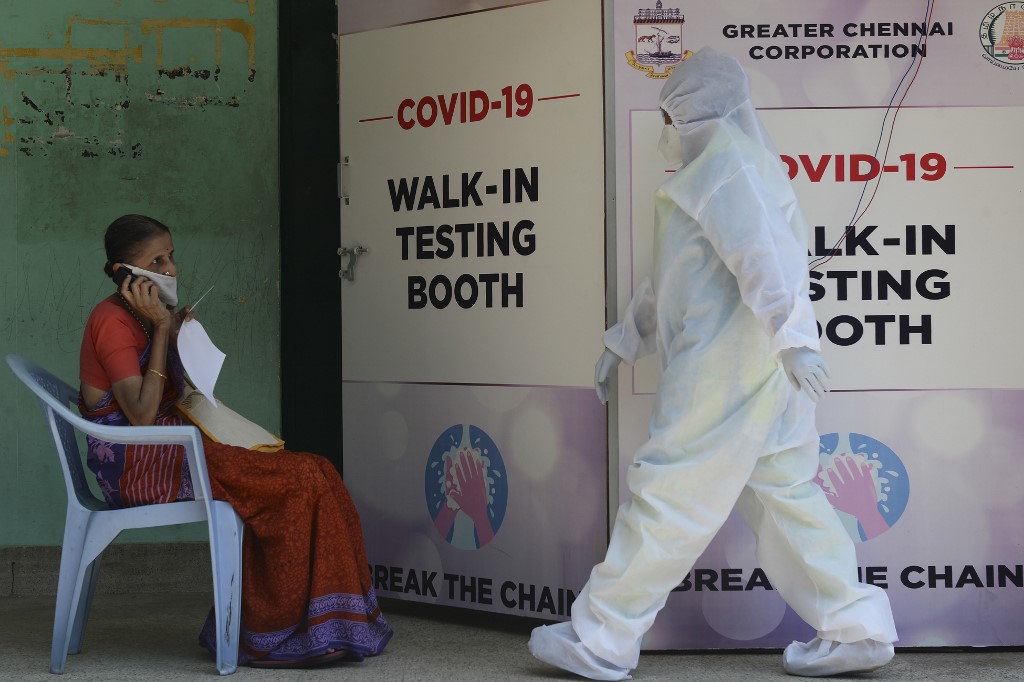 NEW DELHI, India (UPDATED) – India announced Monday, July 6, that it has nearly 700,000 coronavirus cases, taking it past Russia to become the third-hardest-hit nation in the global pandemic.

The United States and Brazil have the highest numbers of cases but India’s tally is not expected to peak for several more weeks and experts predict the one million figure will be passed this month.

India has registered 19,693 deaths from the virus, a much lower number than many other badly hit countries.

India’s major cities have been worst hit by the pandemic. New Delhi and Mumbai each have about 100,000 cases, with 3,000 dead in the capital and nearly 5,000 in Mumbai.

New Delhi has opened a new 10,000-bed temporary virus hospital while other cities are tightening restrictions on movement to head off a new surge in cases.

The Kerala state capital, Thiruvananthapuram, imposed a new lockdown from Monday with public transport shut and only pharmacies allowed to open. The clampdown came after hundreds of new cases were reported across the state, which had been praised for its action to curtail the pandemic. – Rappler.com