Jul 6, 2020 4:12 PM PHT
Agence France-Presse
Facebook Twitter Copy URL
Copied
(UPDATED) Xu Zhangrun, a rare outspoken critic of the government in China's heavily censored academia, is taken from his home in suburban Beijing by more than 20 people, one of his friends said on condition of anonymity 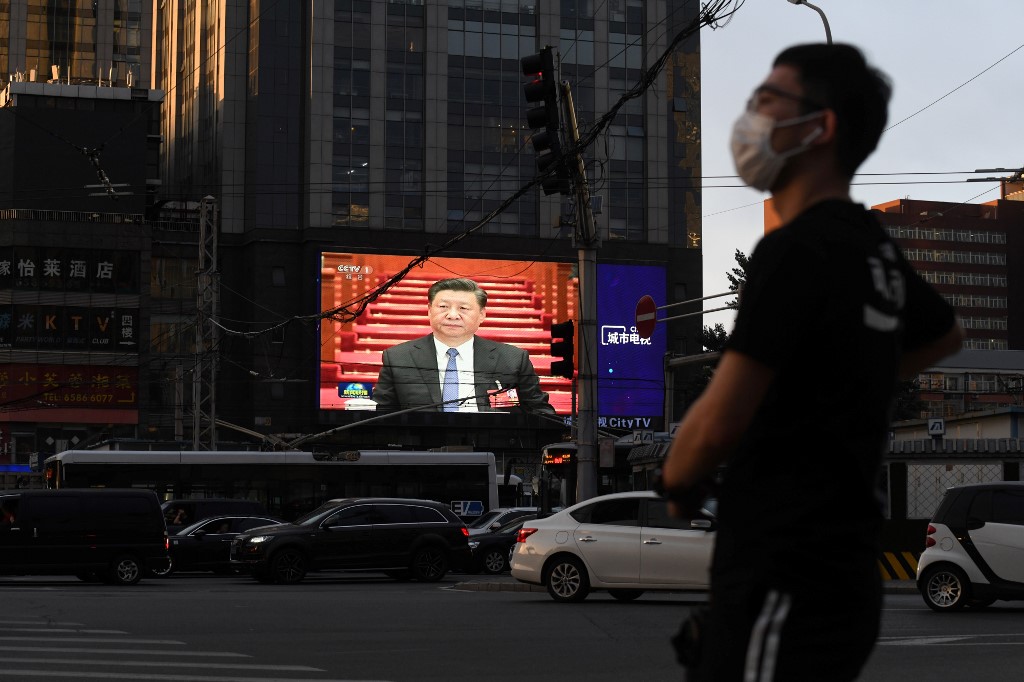 BEIJING, China (UPDATED) – Chinese authorities on Monday, July 6, detained a law professor who published essays criticising President Xi Jinping over the coronavirus pandemic and his efforts to consolidate power, according to friends of the man.

Xu Zhangrun, a rare outspoken critic of the government in China’s heavily censored academia, was taken from his home in suburban Beijing by more than 20 people, one of his friends said on condition of anonymity.

Xu published an essay in February blaming the culture of deception and censorship fostered by Xi for the spread of the coronavirus in China.

China’s “leader system is itself destroying the structure of governance”, Xu wrote in the essay that appeared on overseas websites, adding the chaos in the virus epicentre of Hubei province reflected systemic problems in the Chinese state.

The law professor at Tsinghua University, one of the country’s top institutions, had previously spoken out against the 2018 abolition of presidential term limits in an essay circulated online.

A friend said on Monday a man claiming to be police had called Xu’s wife – who had been living separately at a university residence – to say Xu was arrested for allegedly soliciting prostitution in the southwestern city of Chengdu.

Xu visited Chengdu last winter with a number of liberal Chinese scholars, although it is unclear if the arrest was connected to the trip, the friend said, calling the allegation “ridiculous and shameless”.

After Tsinghua reportedly barred Xu from teaching and conducting research in 2019, hundreds of Tsinghua alumni — and academics from around the world — signed an online petition calling for him to be reinstated.

Censorship on the rise

Tsinghua and public security authorities in Beijing did not respond immediately to requests for comment on Monday.

Chinese freedom of expression has always been tightly controlled by the Communist Party, but that grip has become suffocating under Xi.

Space for independent discussion has shrunk further this year as Xi’s government has sought to deflect blame for the coronavirus, which scientists believe emerged from a wild animal market in Wuhan.

Chen Jieren, a former journalist with Communist mouthpiece People’s Daily, was convicted by a Hunan province court in May of “picking quarrels and provoking trouble”, and for posting “false” and “negative” information.

Ren Zhiqiang, an outspoken Chinese Communist Party critic and millionaire property tycoon, was detained after he penned an essay fiercely critical of Xi’s response to the outbreak. – Rappler.com