Jul 6, 2020 10:04 PM PHT
Agence France-Presse
Facebook Twitter Copy URL
Copied
While the contagious bubonic plague is rare in China and can be treated, at least 5 people have died from it since 2014, says China's National Health Commission 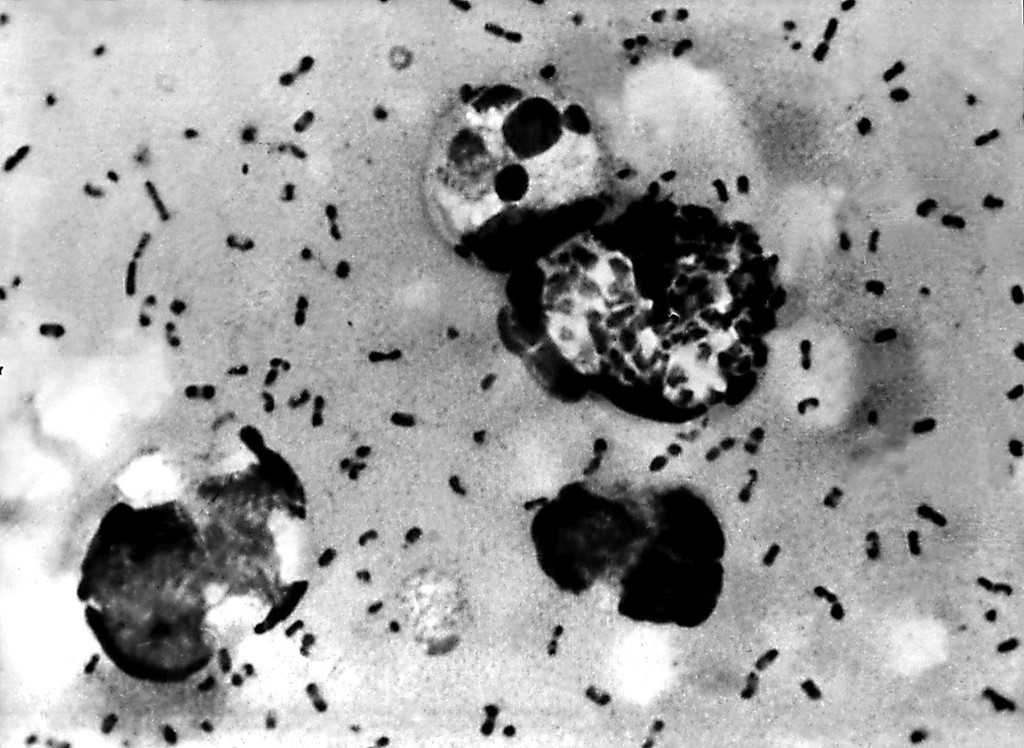 BEIJING, China – Authorities in China’s northern Inner Mongolia region have stepped up precautions after a herdsman was confirmed at the weekend to have the bubonic plague.

The man was in stable condition at a hospital in Bayannur, the city health commission said in a statement.

The commission has forbidden the hunting and eating animals that could carry plague – particularly marmots – until the end of the year, and urged people to report any dead or diseased rodents.

The Yersinia pestis bacteria can be transmitted to humans from infected rats via fleas.

Though the highly-contagious plague is rare in China and can be treated, at least 5 people have died from it since 2014, according to China’s National Health Commission.

The boy had a fever after eating a marmot hunted by a dog, Xinhua said.

Some 146 people who came into contact with the pair have been quarantined. – Rappler.com