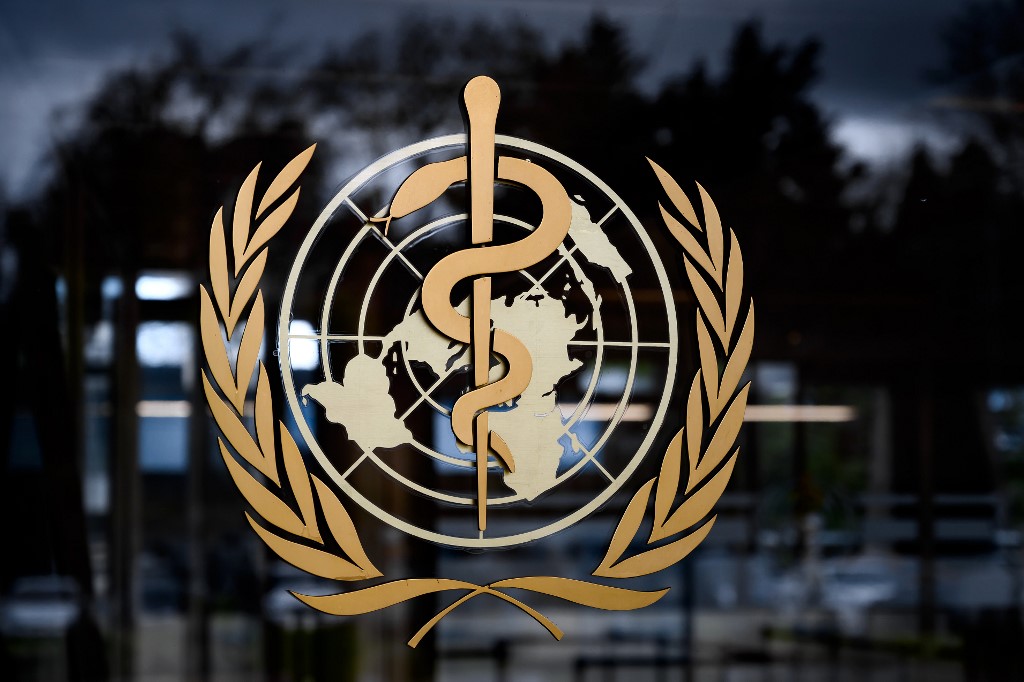 COLOMBO, Sri Lanka – Measles and rubella have been eradicated from Sri Lanka and the Maldives after decades of immunization programs, the World Health Organization said Wednesday, July 8.

“Coming at a time when the entire world is grappling with the COVID-19 pandemic, this success is encouraging and demonstrates the importance of joint efforts,” WHO regional director Khetrapal Singh said in a statement.

The Maldives recorded its last endemic case of measles in 2009 and rubella in October 2015, the global health body said.

Sri Lanka’s last endemic cases of measles and rubella were reported in May 2016 and March 2017 respectively, it added.

There has been no evidence of endemic transmission of the two viruses for over 3 years “in the presence of a well performing surveillance system,” the WHO said.

Bhutan, North Korea and East Timor were also declared to be measles-free.

The declarations came amid measles outbreaks in developed countries, including the United States.

An anti-vaxxer movement in the US and elsewhere has surged with the social media-fueled rise of conspiracy theories.

The coronavirus pandemic has disrupted healthcare systems in South Asia and Southeast Asia, the WHO added, including immunization and surveillance programs.

It said it was committed to supporting member countries and partners “fully revive” such activities. – Rappler.com