Jul 10, 2020 11:51 AM PHT
Agence France-Presse
Facebook Twitter Copy URL
Copied
Conspiracy rumors that the biosafety lab was involved in the outbreak swirled online for months before Trump and his Secretary of State Mike Pompeo brought the theory into the mainstream 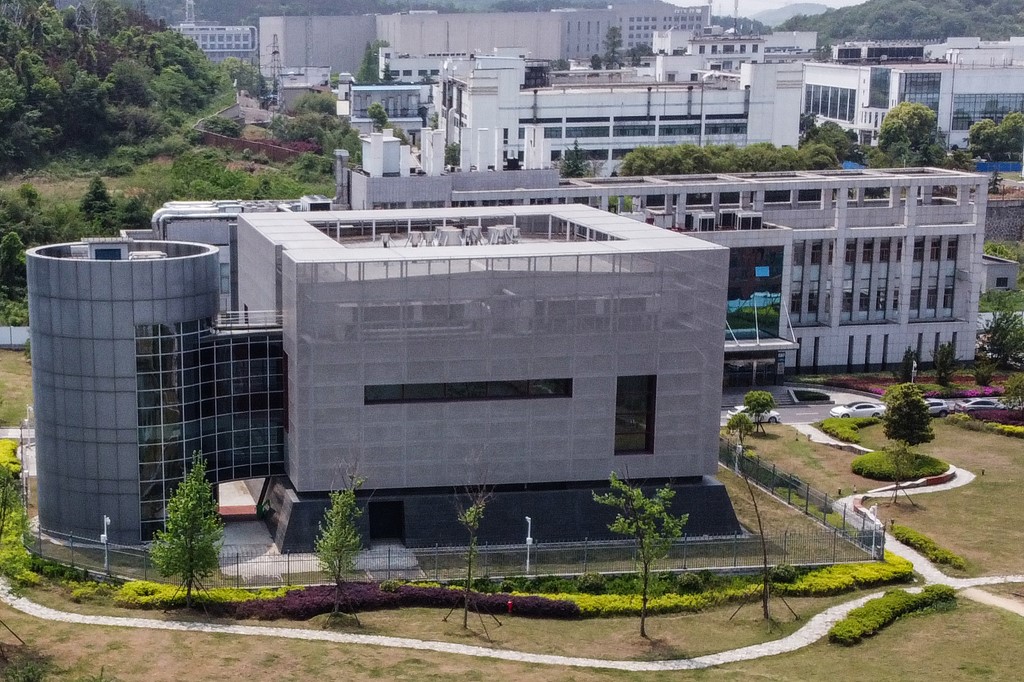 BEIJING, China – Chinese state media has offered a rare glimpse of the lab at the heart of coronavirus conspiracy theories, as it seeks to push back against claims the facility was the source of the global pandemic.

President Donald Trump and other US figures have repeatedly suggested the virus could have leaked from the Wuhan Institute of Virology, or even been deliberately produced there. (READ: The Wuhan lab at the heart of the U.S.-China virus spat)

Footage broadcast by state-run CCTV is believed to be the first from within the institute’s P4 lab – for highly-dangerous Class 4 pathogens – since its inauguration in 2017.

However, it offered no new information on the lab’s workings.

The piece focused instead on rebutting leak suspicions.

“There have been no accidents of pathogen leaks or human infections” from the lab, said Yuan Zhiming, director of the Wuhan National Biosafety Laboratory.

“An outbreak and pandemic caused by any infectious disease is bound to be the focus of public attention.”

“Because of the fear and feeling of helplessness and also the lack of information, many people would naturally link an area’s outbreak to its nearest lab. As they learn more about the situation and the lab, rumors will gradually dissipate.” (READ: Wuhan lab had 3 live bat coronaviruses – Chinese state media)

Scientists think COVID-19 – which first emerged in Wuhan and has gone on to kill more than half a million people worldwide – originated in bats and could have been transmitted to people via another mammal.

Chinese officials said early in the outbreak that the virus may have spread from a market in the city, which sold live and wild animals, but no further confirmation of that has been revealed.

Conspiracy rumors that the biosafety lab was involved in the outbreak swirled online for months before Trump and his Secretary of State Mike Pompeo brought the theory into the mainstream.

The United States and Australia subsequently called for an investigation into the origins of the pandemic.

The World Health Organization is sending an animal health expert and an epidemiologist to China this weekend to lay the groundwork for an investigation into the animal origins of the new coronavirus.

Yuan said that while some might view the lab as a “secretive black box,” he insisted it was “very open and transparent” and that the facility hopes to become “a platform for international exchanges and to see more foreign scientists come to work in our lab.”

He offered no details. – Rappler.com