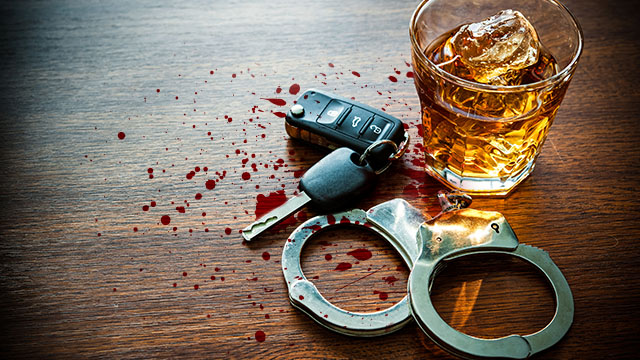 BEIJING, China – A Chinese bus driver upset that his house would be demolished had been drinking on the job before he sent the vehicle plunging into a reservoir, killing 21 people, state media said early Monday, July 13.

The driver, surnamed Zhang, “was unhappy about his life and about the demolition of the public-owned house he rented,” the official Xinhua news agency reported, citing the public security bureau in Anshun city.

Zhang “is suspected of conducting ‘an extreme crime'” that targeted a group of people “to cause impact in society,” it said.

Police found that Zhang, 52, had been drinking alcohol while passengers got on and off the bus, Xinhua reported.

When he neared the reservoir he waited until other vehicles passed then suddenly sped up across 5 lanes and through the guardrail, it said.

In addition to the dead, 15 people were hurt. – Rappler.com