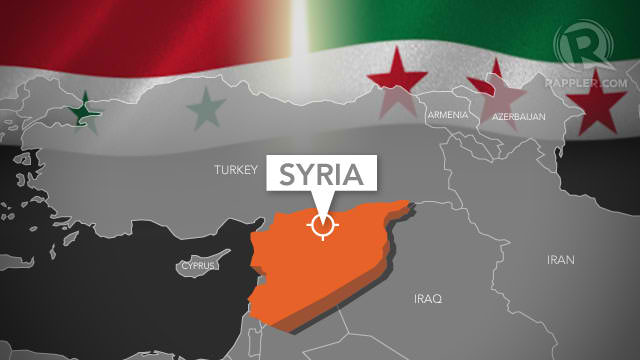 BEIRUT, Lebanon- Syrian soldiers have killed three Westerners, including an American woman and a British man, both Muslims, during fighting in the northwest Idlib province, a monitoring group reported late Thursday, May 30.

Troops shot dead the 3 during an ambush Wednesday, said Rami Abdel Rahman, director of the Syrian Observatory for Human Rights. They appeared to have been working with the rebels, he added. – Rappler.com