A billion stars in one photo 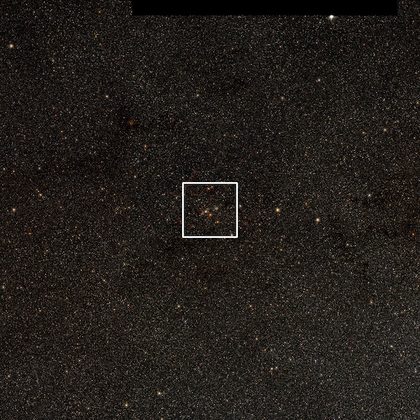 MANILA, Philippines – How many stars can you fit in a photograph? If you ask scientists, a billion.

An edge-on, composite image of our Milky Way galaxy, containing a billion stars, was recently released by researchers in the United Kingdom, after combining infrared images taken by telescopes in Hawaii and Chile.

The study chose to use infrared radiation to cut through the dust, creating a clearer image of our place in the universe. Stars, gas and dust clouds, and numerous other galactic formations can be seen in the image, which was presented by Cross at the UK-Germany National Astronomy Meeting in Manchester, England, on Thursday, March 29.

“This incredible image gives us a new perspective of our galaxy, and illustrates the far-reaching discoveries we can make from large sky surveys,” Dr Nick Cross, of the University of Edinburgh, said.

Because of the large image size, the researchers published the image with an interactive zoom tool to help in viewing it.

“When it was first produced, I played with it for hours; it’s just stunning,” Cross told the BBC.

The information from the study, called the VISTA Data Flow System, will be used for research in the years to come, as it will be processed and archived by teams at Edinburgh and Cambridge universities.

“Having data processed, archived and published by dedicated teams leaves other scientists free to concentrate on using the data, and is a very cost-effective way to do astronomy,” Cross said.

“Zooming into the image reveals a tiny fraction of the entire picture, which alone contains more than 10,000 stars,” the press release about the image said.

For now, the scientists — and the rest of the world — can marvel at the beauty of our place in the universe. – Rappler.com