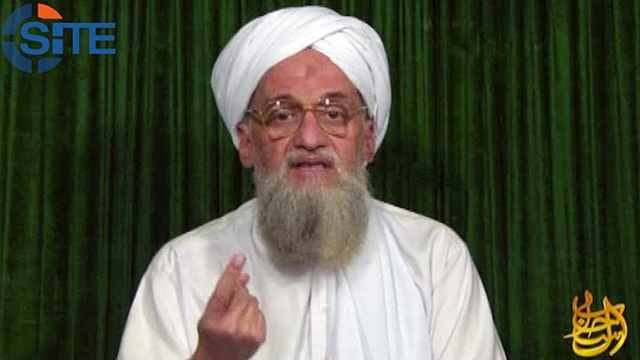 Interpol said in a statement that the jailbreaks “led to the escape of hundreds of terrorists and other criminals” in the past month alone and issued a security alert.

It has also asked its 190 member countries to help “determine whether any of these recent events are coordinated and linked” and to immediately convey any intelligence which could help prevent another attack.

The Interpol alert comes the day after the United States issued a worldwide travel warning and ordered that its embassies across the Islamic world be temporarily closed due to unspecified plans by Al-Qaeda to strike US interests in the Middle East or North Africa in August.

Germany and Britain have also announced that their embassies in Yemen would be closed on Sunday and Monday for security reasons.

France followed suit as President Francois Hollande said Saturday that they would close its embassy in Yemen over security fears for “several days”.

“I have already decided to close the French embassy in Yemen because there we have elements suggesting extremely serious threats. … So this embassy will be closed for several days,” Hollande said in a statement.

Interpol, based in the central eastern city of France, noted that August is the anniversary of attacks in India, Russia and Indonesia.

This week also marks the 15th anniversary of the US embassy bombings in the Kenyan capital Nairobi and Dar es Salaam in Tanzania, that killed more than 200 mostly African citizens and injured thousands. – Rappler.com