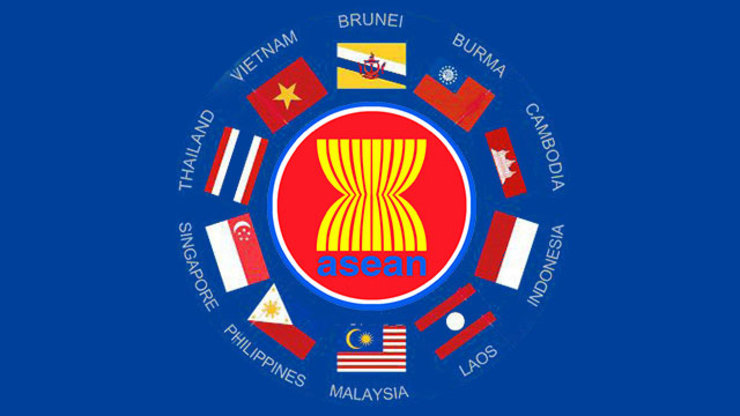 MANILA, Philippines (UPDATED) – The Association of Southeast Asian Nations (ASEAN) will celebrate its 50th anniversary in 2017.

ASEAN was formed in a region with a long history of colonization and conflict, and aimed to promote peace, stability, security, and prosperity through greater regional cooperation.

From the 5 founding countries that established the regional organization, ASEAN now has 10 member states:

The timeline below highlights milestones in the development of ASEAN.

Despite efforts towards closer integration, ASEAN residents still do not possess the level of borderless travel as their European counterparts in the European Union do. While ASEAN nations don’t require a visa to residents of neighboring countries, there are still restrictions and limitations.

The table below presents the current visa requirements for ASEAN citizens traveling around the region.

The goal of a more borderless ASEAN community is in the works, through the proposals of visa-free travel for all ASEAN citizens, special ASEAN immigration lanes in airports around the region, and a common ASEAN visa for foreign tourists — to boost tourism and business within the region.

According to the World Economic Forum, the travel and tourism industry currently accounts for 12.3% of GDP in ASEAN – or nearly 10% of global GDP.

ASEAN could see between 6 and 10 million more international tourist arrivals by making it easier for travelers to go around the region. This can translate to as much as $12 billion in revenues and hundreds of thousands of jobs.

Indonesia is the largest economy among the ASEAN member states, with a GDP of $857.6 million in 2015.

– with reports from Micaela Romulo and Katerina Francisco/Rappler.com