US garage of Watergate fame could be razed

Aug 27, 2013 9:25 AM PHT
Agence France-Presse
Facebook Twitter Copy URL
Copied
The famous garage where Washington Post reporter Bob Woodward learned about the Watergate scandal from the informant "Deep Throat" may be razed to make way for a real estate project 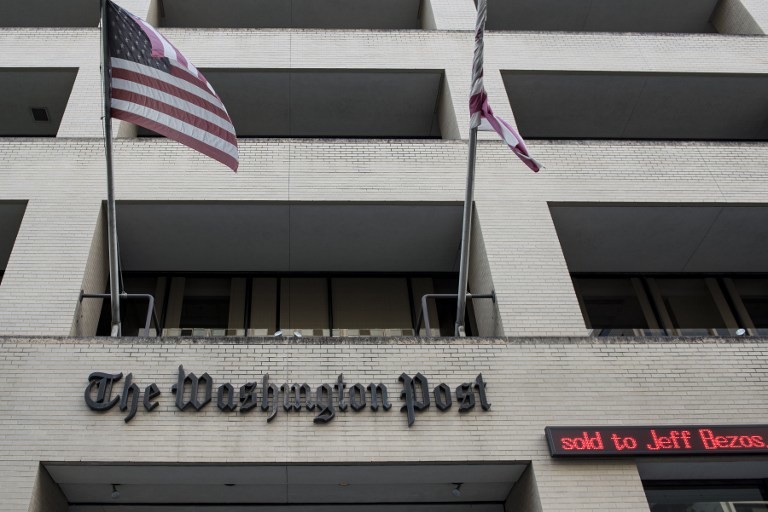 WASHINGTON, DC — The famous garage where Washington Post reporter Bob Woodward learned about the Watergate scandal from the informant “Deep Throat” may be razed to make way for a real estate project.

US developer Monday Properties plans to demolish two 1965 buildings, one of which includes the garage, in the Rosslyn neighborhood of the Washington suburb of Arlington, Virginia.

The garage was a critical setting in the scandal that forced US president Richard Nixon to step down in 1974, and was immortalized in the 1976 film “All the President’s Men.”

“These two buildings are at the end of their useful life. They will be replaced by a big office building with a mix of uses — residential, retail, and office,” Tim Helmig, chief development officer at Monday Properties, told AFP.

The real estate project is still in its infancy. Arlington County will review the request on October 21, according to its website.

Referring to a historical marker erected outside the garage, Helmig said he would “work with the community and the county to preserve this plaque and integrate this plaque within our redevelopment plan.”

The sign explains how the garage was the scene of six meetings from October 1972 to October 1973 between Woodward and “Deep Throat,” who decades later revealed himself to be FBI agent Mark Felt.

The garage was chosen because it was an anonymous, safe place, according to the plaque.

In the underground lot’s space 32D, Felt informed Woodward of a break-in at the Democratic National Committee headquarters at the Watergate office complex in Washington, implicating members of the Nixon White House.

Watergate reporting by Woodward and his partner Carl Bernstein exposed the lawbreaking in the Washington Post.

While the Watergate is an easily recognizable Washington landmark, the famous garage located just across the Potomac River is a piece of American lore not widely visited or recognized by passersby. — Rappler.com