Missile test in Mediterranean not linked to Syria: US 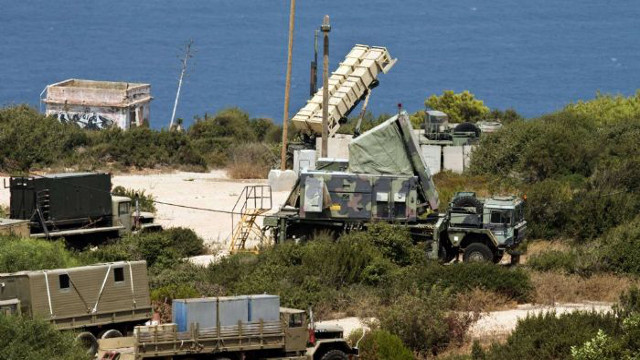 WASHINGTON, USA – A missile test in the Mediterranean carried out by Israel and the United States on Tuesday, September 3, had no connection to possible US military action against Syria, the Pentagon said.

The joint military exercise, which came as Washington weighed punitive strikes against the Syrian regime, had been previously scheduled and was designed to assess Israel’s missile defenses, Pentagon spokesman George Little said in a statement.

“This test had nothing to do with United States consideration of military action to respond to Syria’s chemical weapons attack,” Little said.

“The test was long planned to help evaluate the Arrow Ballistic Missile Defense system’s ability to detect, track, and communicate information about a simulated threat to Israel.”

He added that the United States and Israel cooperate on various ballistic missile defense development programs “to address common challenges in the region.”

Israel earlier had said the test involved launching an Ankor-type radar missile at 0615 GMT in the Mediterranean.

On Saturday, President Barack Obama put off an expected strike on Syria over its alleged use of chemical weapons, asking the US Congress to first approve the intervention. – Rappler.com