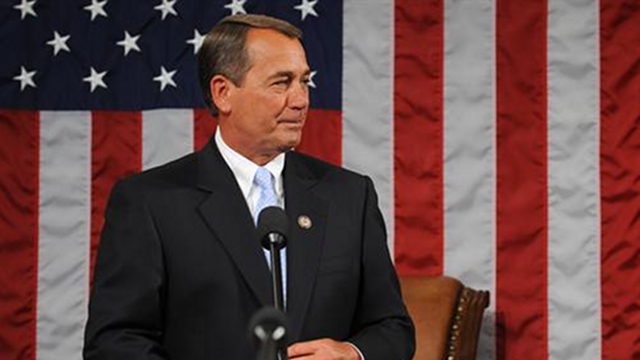 Boehner emerged from talks with Obama at the White House saying the United States must respond to the use of chemical weapons, adding: “I am going to support the president’s call for action.”

“This is something that the United States as a country needs to do,” Boehner said, adding that he believed his colleagues should also support Obama’s request for authorization to use military force.

“We have enemies around the world that need to understand we are not going to tolerate this type of behavior,” Boehner told reporters.

“We also have allies around the world and allies in the region who also need to know America will be there and stand up when necessary.”

Obama shocked the world on Saturday when he decided to ask Congress for support on military strikes which had then seemed imminent, in a move which represented a significant political gamble. – Rappler.com