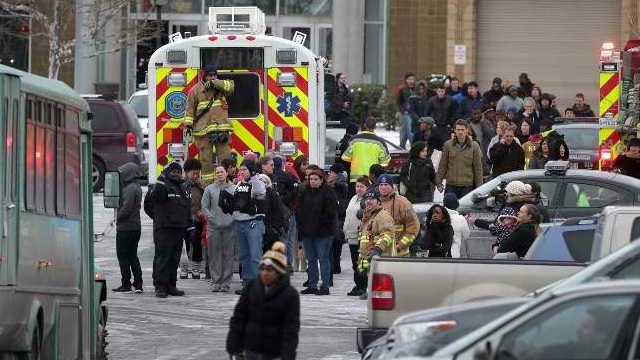 WASHINGTON DC, USA – A gunman who opened fire in a shopping mall near Washington DC, killing two people before taking his own life, was a 19-year-old armed with a shotgun and crude homemade explosives, police said Sunday, January 26.

Police are investigating whether the shooter, who was from the nearby town of College Park, Maryland, had any prior relationship with the victims.

“Once we can establish if there is any relationship or not, that will certainly help us to identify the next big question which is why this happened,” McMahon told reporters.

Police identified the victims as Brianna Benlolo, 21, also of College Park, and Tyler Johnson, 25, of Ellicott City, Maryland. Both were employees of skateboard store Zumiez.

First responders were alerted to mid-morning gunfire Saturday at the mall, a favorite weekend spot for young families about 45 minutes outside downtown Washington, by an emergency police call indicating shots had been fired inside the two-story shopping center. – Rappler.com