Mar 30, 2014 8:05 AM PHT
Agence France-Presse
Facebook Twitter Copy URL
Copied
Clocks in Crimea and Moscow struck midnight at the same time after the Russian-speaking peninsula jumped into the timezone of its new masters 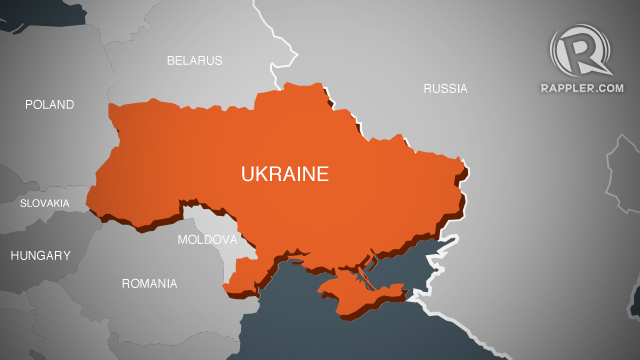 SIMFEROPOL, Ukraine – Clocks in Crimea and Moscow struck midnight at the same time after the Russian-speaking peninsula jumped Saturday, March 29, into the timezone of its new masters.

Symbolically sealing Russia’s takeover of the formerly Ukrainian peninsula, a ceremony was held to move the clocks two hours forward at the railway station in the main city of Simferopol.

Ordinary Crimeans were expected to make the switch at 2:00 am on Sunday.

Moscow opted in 2011 to stay on permanent Summer Time, which is four hours ahead of Greenwich Mean Time (GMT).

The rest of Europe prepared to set their clocks one hour forward for summer also on Sunday.

But a spokeswoman for the regional legislature, Lyudmila Mokhova, played down the shift.

“It is a little bit difficult,” she said. “But people are in high spirits and they are very happy.”

“Only the first three days will be difficult,” said Gleb Kulikov, a resident of Simferopol.

His friend Sergei Ageyev added: “We always lived according to Moscow time before Ukraine’s independence.”

Earlier this month a majority of residents on the peninsula voted to break away from Ukraine and join Russia.

The West and Ukraine have condemned Moscow’s takeover of the peninsula but Russian strongman Vladimir Putin hailed it as historic justice.

He has said Soviet leader Nikita Khrushchev’s decision to gift Crimea to the Soviet republic of Ukraine in 1954 was a mistake. – Rappler.com