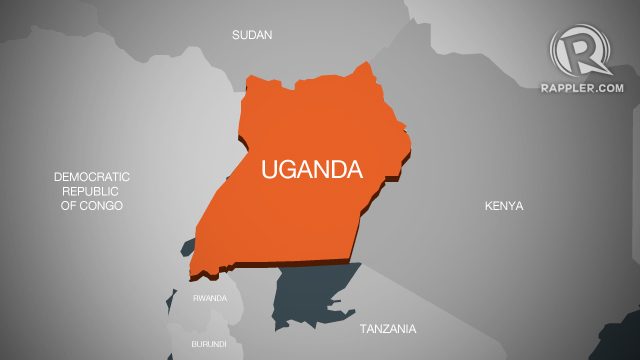 The Walter Reed Project, which provides treatment for people living with HIV/AIDS, said it had suspended its operations after one of its staff was briefly detained in the raid on Thursday, April 3.

It appeared to be the first such move since Ugandan President Yoweri Museveni in February signed a bill that calls for “repeat homosexuals” to be jailed for life and requires people to report gays.

Police said they had arrested and briefly detained one individual at the Walter Reed premises in Kampala, but denied a raid had taken place.

“We had for some time being following up on one person who had a regular presence at the premises and was engaged in suspicious activities with other people involving recruitment and training of youths into homosexuality,” Kampala police spokesman Ibn Senkumbi told AFP.

The Walter Reed Project receives US funding and has expanded to treat other communicable diseases.

A message posted on its website said it had suspended its activities after an employee was briefly detained.

“Until we have greater clarity as to the legal basis for the police action, the operations of the program are temporarily suspended,” it said.

An AFP journalist in the Ugandan capital said police were again deployed at Walter Reed on Friday night. – Rappler.com