Ukraine threatens to take Russia to court over gas 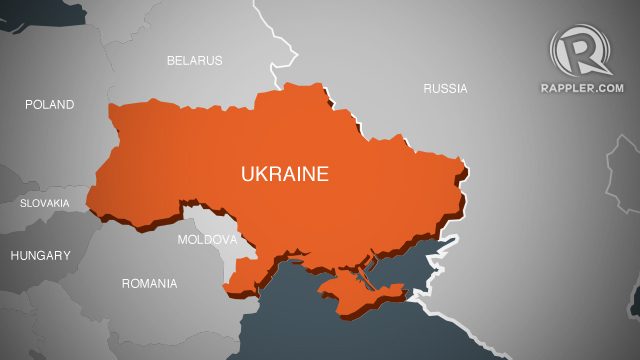 KIEV, Ukraine – Ukraine on Saturday, April 5, said it rejected Russia’s latest gas price hike and threatened to take its neighbor to arbitration court over a dispute that could imperil deliveries to Western Europe.

Russia’s natural gas giant Gazprom this week raised the price of Ukrainian gas by 81 percent — to $485.50 from $268.50 for 1,000 cubic metres — and now requires the ex-Soviet state to pay the highest rate of any of its European clients.

“Political pressure is unacceptable. And we do not accept the price of $500 (per 1,000 cubic meters of gas),” Yatsenyuk told a government meeting.

Yatsenyuk said Ukraine was ready to continue to purchase gas from Russia at the old rate of $268.50 because this was “an acceptable price”.

But he added that Ukraine must be ready for the possibility that “Russia will either limit or halt deliveries of gas to Ukraine” over the raging gas dispute.

Gazprom’s Western European clients saw their deliveries limited in 2006 and 2010 when the energy giant — long accused of being wielded as a political weapon by the Kremlin against uncooperative neighbors — halted supplies to Ukraine due to disagreements over price.

Russia’s gas meets about a third of EU nations’ demand.

Nearly 40 percent of that flows through Ukraine while the remainder travels through the Nord Stream undersea pipeline to Germany and another link that runs through Belarus and Poland.

Ukrainian Energy Minister Yuriy Prodan told the same meeting that Kiev was ready to take Gazprom to arbitration court in Stockholm if Moscow refused to negotiate over a lower price.

“I have firmly said that we are going to try to reach an agreement,” said Prodan.
“But if we fail to agree, we are going to go to arbitration court, as the current contract allows us to do,” he added. “There is still time to agree with Russia.” – Rappler.com