At least 18 killed as tornadoes strike southern US 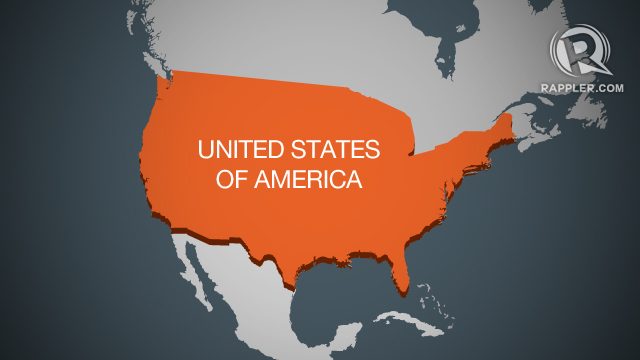 Rescuers worked through the night using searchlights in blacked-out areas as they sifted through mountains of rubble searching for survivors.

Forecasters warned the twisters would continue to threaten much of the region through Tuesday.

In far-away Manila, President Barack Obama, who is on a tour of Asian nations, offered condolences and promised federal government aid.

“I want everybody to know that your country will be there to help you recover and rebuild as long as it takes,” he said.

“It’s chaos right now,” the mayor of the Arkansas town of Vilonia, James Firestone, told CNN late Sunday, as emergency crews clawed through the debris overnight in some of the hardest-hit areas.

The central part of the town of 4,000 “seems like it’s completely levelled. There’s a few buildings partially standing, gas lines spewing. Fire lines down. We’ve had some casualties.”

Firestone said that police and firefighters from nearby cities as well as National Guard troops were heading to Vilonia.

Officials said that parts of Interstate 40, a major east-west highway across the United States, was closed due to debris and overturned vehicles in the Mayflower area.

Two regional utility companies, Entergy and First Electric Cooperative, said that more than 15,000 customers were in the dark.

Sadly, Vilonia has seen this before: the town was struck by a tornado that took “almost the same path” three years ago, Firestone said.

“It’s been a truly awful night for many families, neighborhoods and communities, but Arkansans always step up to help each other recover,” Arkansas Governor Mike Beebe wrote on Twitter.

The full impact of the storm and its toll will likely not be known until after sunrise at around 1130 GMT (7:30 pm Philippine time).

Some homes were uprooted from their foundation. In Iowa, the tornado also dumped heavy rain, snapped trees and lifted the roof off a medical center in the town of Oskaloosa.

In Oklahoma, a powerful twister struck the town of Quapaw.

“There have been numerous homes and buildings damaged and some destroyed,” Keli Cain of the Oklahoma Emergency Management Agency told Agence France-Presse (AFP).

She cited local emergency officials as saying that a fire station was destroyed and there was damage to the northern part of the town.

Dozens of homes were also reported destroyed in nearby Kansas, though state officials have reported no fatalities.

The National Weather Service warned of a severe weather threat across the central and southern United States over the next days. – Rappler.com