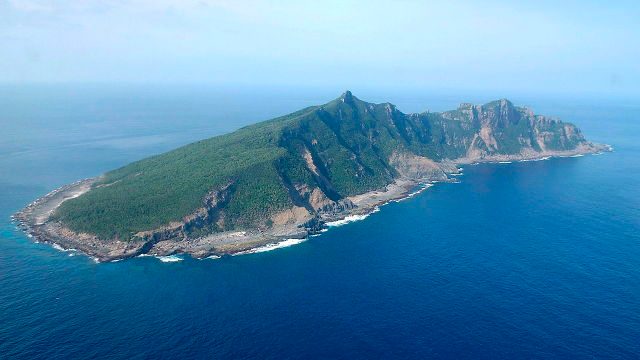 The Japanese coastguard said the Chinese vessels entered the 12-nautical-mile band of territorial waters around one of the Senkaku islands, which China also claims and calls the Diaoyus, shortly before noon (0300 GMT; 11:00 am Philippine time).

It was the third such incursion since US President Barack Obama vigorously reasserted on April 24 that Washington would defend Japan under a bilateral military treaty if China initiated an attack in the tense dispute.

Chinese vessels and aircraft regularly approach the East China Sea archipelago – thought to harbour natural resources – after Japan nationalized some of the islands in September 2012, setting off the latest spate of incidents in a long-running territorial dispute.

Relations between Tokyo and Beijing have fallen to their lowest point in years. – Rappler.com