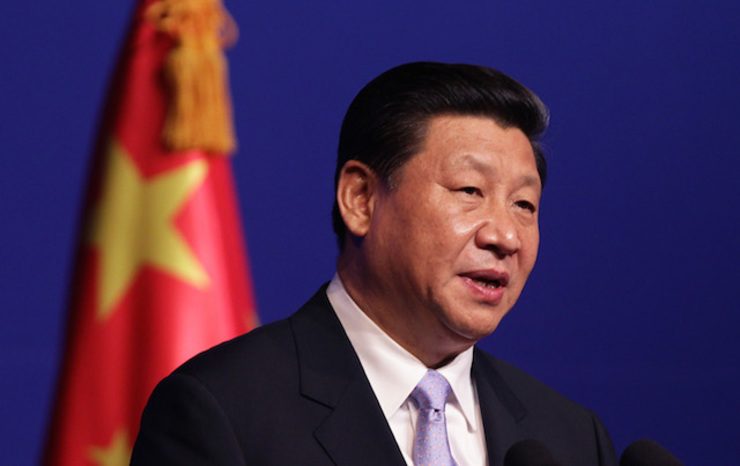 BEIJING, China – Chinese President Xi Jinping on Sunday, July 13, departed for a visit to four South American countries, including Brazil, to build ties in a resources-rich region traditionally considered the backyard of the United States.

He will be stopping on the Greek island of Rhodes on his way to Brazil, China’s foreign ministry said Friday, July 11, and will hold talks with Greek Prime Minister Antonis Samaras.

It comes only a month after a top Chinese official, Premier Li Keqiang, visited the cash-strapped European country where China has been investing heavily, including in the port of Piraeus.

He will attend a Brazil-hosted meeting of the BRICS group of emerging powers, at which he will have his first face-to-face meeting with India’s new Hindu nationalist Prime Minister Narendra Modi.

The BRICS meeting of Brazil, Russia, India, China and South Africa is expected to produce a deal to open its own development bank – a long-discussed move that is intended to rival Western-dominated institutions such as the World Bank.

China’s commercial hub of Shanghai is in the running to provide a home for the headquarters of the new bank, officials say.

The visit – Xi’s second to Latin America since taking office as head of state last year – comes as China’s trade with the region has surged along with the Asian giant’s economic boom, and as Beijing remains on the lookout for resources to power its growth.

China’s massive purchases of commodities and exports of manufactured goods to the region have boosted its two-way trade with Latin America to a total of $261.6 billion last year, according to China’s customs. – Rappler.com