Malaysian PM shocked plane may have been shot down 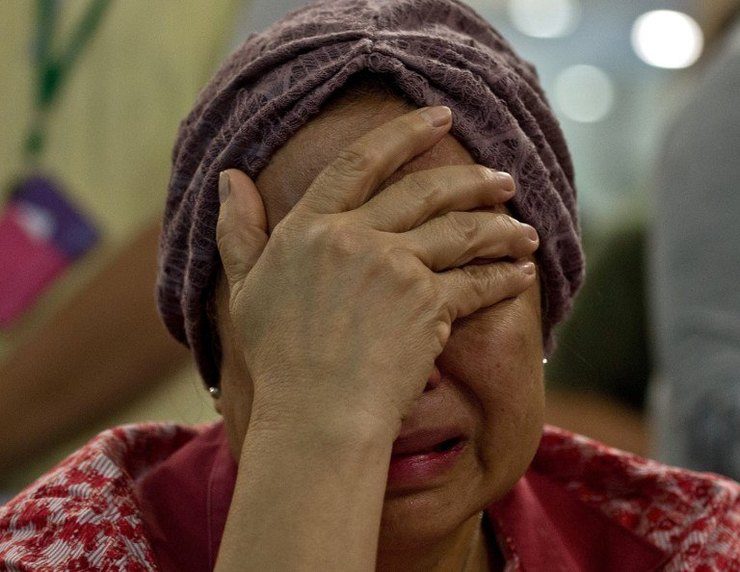 KUALA LUMPUR, Malaysia – Malaysia’s premier expressed “shock” at reports a Malaysia Airlines flight may have been shot down over troubled eastern Ukraine as his nation reeled from another wrenching air tragedy just months after MH370 disappeared.

Tearful relatives began gathering at Kuala Lumpur’s international airport in the early hours of Friday morning, many beside themselves with grief as they endured an agonizing wait. A total of 298 people were in that flight, including 23 Malaysians were on board that flight.

One woman, Akmar Mohd Noor, said her 67-year-old sister was among the people on board flight MH17, adding that she rushed to the airport as soon as she saw the news on television.

“She called me just before she boarded the plane and said ‘see you soon.'”
The crash is a fresh blow to the flag carrier which, along with the Malaysian government, is still struggling to provide answers to the disappearance of flight MH370 on 8 March.

At a press conference early Friday a somber Malaysian Prime Minister Najib Razak, dressed in black, said the world was “united in grief” over the disaster.

“This is a tragic day, in what has already been a tragic year, for Malaysia,” he said. – Rappler.com