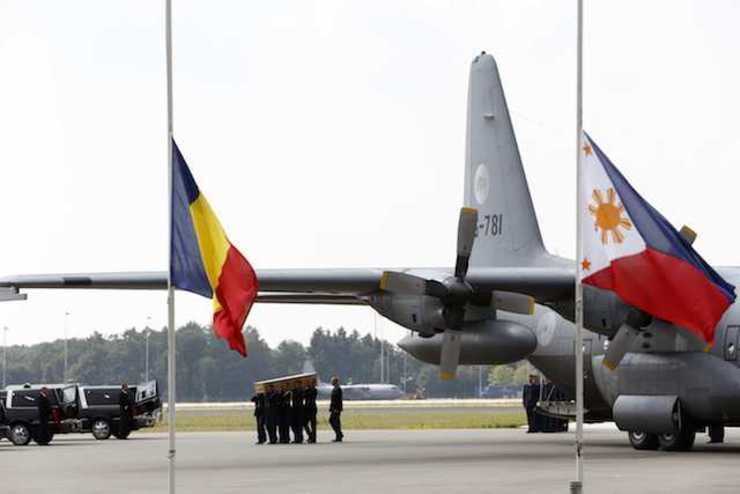 This will add to several other probes under way to determine what caused the crash, who is liable, and to identify the victims’ remains.

The nations met in The Hague under the umbrella of Europe’s judicial cooperation agency Eurojust, to discuss a joint strategy.

An official agreement has yet to be signed.

Also present at the meeting were international and regional police agencies Interpol and Europol.

“The task is considerable,” Dutch Eurojust member Han Moraal said after the meeting.

“But with such a broad approach and willingness to work together, I hope we can cooperate in an efficient and effective way to uncover the cause of the crash and seek justice for the 298 innocent victims and their grieving families.”

Eurojust spokeswoman Jacalyn Birk said the venue of a prosecution, if there is one, as well as the applicable law, will be determined by what the investigation finds.

The Netherlands already has a prosecutor in Ukraine, and has requested Eurojust’s assistance in arranging Monday’s coordination meeting.

The plane was shot down over conflict-torn eastern Ukraine on July 17.

The UN said Monday the act may constitute a war crime. – Rappler.com