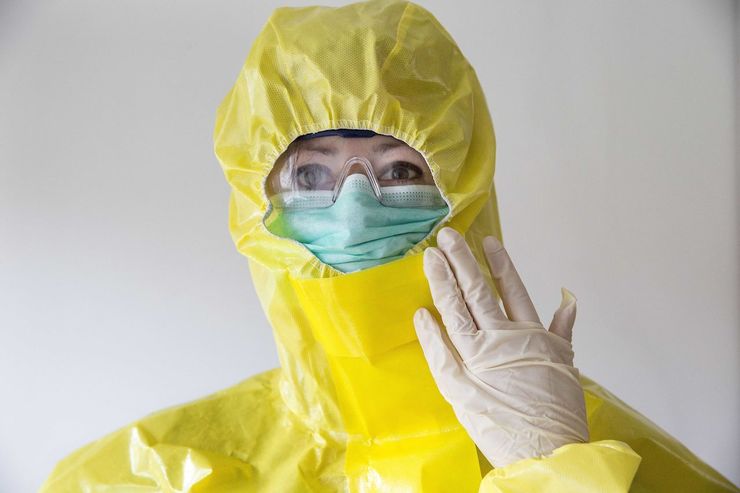 PRAGUE, Czech Republic – Blackmailers are threatening to spread Ebola in the Czech Republic unless Prague pays them a million euros’ worth of the virtual Bitcoin currency, police said Monday, October 27.

An e-mail allegedly from the blackmailers claiming they had “biological material” from an infected patient in Liberia was published by the country’s top commercial TV station, TV Nova, on Monday.

“From the very beginning these culprits have been seeking to spread panic, which is their primary goal,” he added.

The interior ministry said in a statement that “the culprit or culprits are using very sophisticated communication methods,” without elaborating.

Robert Slachta, head of the UOOZ anti-organized crime squad, said the blackmailers could face up to 12 years in prison if found and convicted.

Chief public health officer Vladimir Valenta said that the deadly virus, which has already killed almost 5,000 people, mainly in west Africa, was unlikely to spread to the Czech Republic.

“Obtaining the virus, its transport, efficiently spreading it in a way other than contact with an ill person or his or her fluids is not too realistic,” he told reporters.

Tests have so far ruled out four suspected cases of Ebola in the Czech Republic, an EU member of 10.5 million people.

More than 10,000 people have contracted the deadly virus worldwide, according to the latest World Health Organization figures. – Rappler.com