Let’s talk about sex … with mom

Nov 25, 2014 3:12 PM PHT
Karima Anjani
Facebook Twitter Copy URL
Copied
Her message about sex is consistent: That sexual desire is not something to be ashamed of, but it’s also about love and trust. 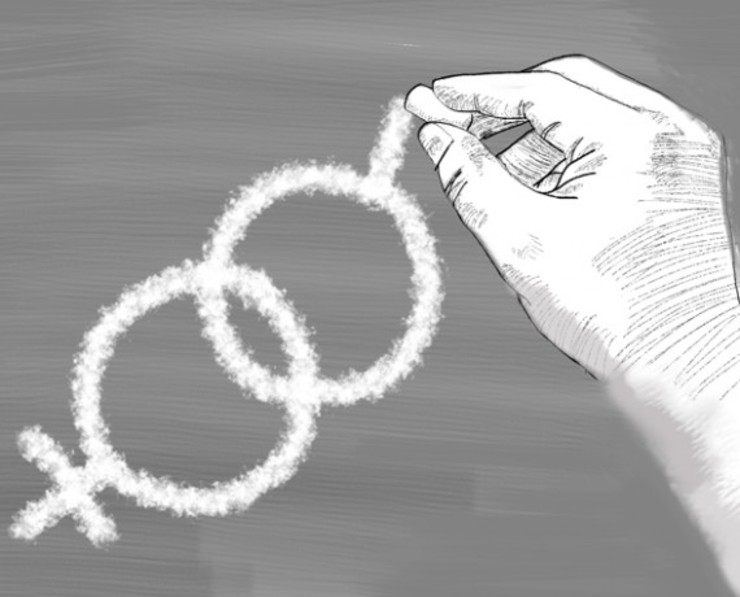 I was expecting a sentimental moment when I was about to leave my mother for another country for college. But, instead of words of wisdom, goodbye tears, and warm hugs, she handed me a pack of condoms inside a cassette tape box. It was, to put it mildly, awkward, but not out of character. I smiled politely and looked away.

While most Indonesian parents prefer to avoid talking about sex, my mother happily discussed the topic in a scientific matter (you know, the ‘Sheldonesque’ of “The Bing Bang Theory”). I’ve heard stories from my friends about how their parents told them that babies came from ears or were magically placed on earth by beautiful angels. With Mom, it’s all facts.

I remember when I was 17, she told me after school, “We must use our common sense. Hormones are high, Dear, they cloud your judgments. And I don’t want sex to be the main reason one gets married. But most importantly, beware of STDs… And don’t get pregnant.”

I laughed and blushed the rest of the day like any teenager would do. I took refuge in my close friends who were as clueless as I was.

It was a gradual undertaking. When I was 12, she took me to a family doctor along with my cousins for a briefing on sex education. We were stunned in the beginning and kept giggling incessantly every time the doctor opened her mouth. A blackboard and chalks were provided to ease the learning process. Yes, it got quite visual, though luckily there was no slideshow.

Growing up, she would occasionally ask details about my dating life. She was curious like most parents would, and like any other angst-ridden teenager, I refused to answer anything by constantly brushing her off.

She never quit though. Her relentless attempt to be the principal provider of sex education to her only daughter led her to giving me a book, which title I can’t remember now. It looked like any other text book you find in a library; big and bulky. She had already read the book, made pencil notes, and underlined what she thought were crucial information.

She placed the book on my nightstand with a note, “Read this and feel free to ask me if you have any questions.” I didn’t say anything to her, though I was as excited about reading the book like a girl on a prom night.

Her message about sex is consistent: That sexual desire is not something to be ashamed of, but it’s also about love and trust. Having a deep emotional connection with a partner was heavily emphasized. Part of growing up is the hardwiring of our brains on emotional development, and our job is to self-regulate our emotions.

I admit I have a kick-ass progressive mother, a rare breed in the taboo-heavy culture of Indonesia, especially among her more mostly conservative generation. She was a working single mother for a long time while raising two kids and we turned up quite OK (I think).

To this day, I tell her everything, which is a horrifying thought to some of my peers, perhaps because there is never a hint of judgment from her; she guides my dilemma but never dictates.  The added weight of advice and friendship compliments each other. In exchange, I taught her how to use a BlackBerry.

On sex, as well as life in general, she has a clear message: In emotional and desire complexity, CONSEQUENCES and RESPONSIBILITY are prime. So THINK before you act.

Even the most rebellious teenager would find it hard to reject this because at the end of the day it made sense. Her intention is love and a drop of wisdom. Yet, it was not until my senior year of college that my inner guts emerged, dared to start asking questions, opened up to her, and discussed things like two best friends. By the way, my mother requested capital letters on those particular words. —Rappler.com

Karima Anjani is a co-founder of the Magdalene. This article was originally published on Magdalene.co, a Jakarta-based online publication that offers a fresh perspective beyond the typical gender and cultural confines.