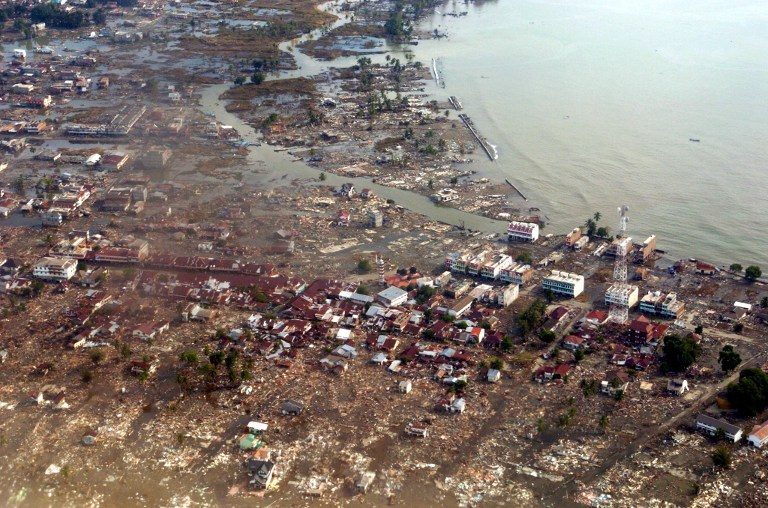 Facebook Twitter Copy URL
Copied
Ten years on, we look back at the impact of one of the deadliest disasters in recorded history on the hardest-hit province – Aceh

JAKARTA, Indonesia – It was a quiet Sunday morning. It was also the day after Christmas but that didn’t matter because Aceh is predominantly Muslim.

If you ask most Acehnese what that day was like 10 years ago, before the disaster that changed their lives, they’ll remember it was a quiet Sunday morning.

First, the ground shook violently for a few minutes. Rappler contributor Nurdin Hasan says he went back into the house after that, thinking it was over.

About 15 to 20 minutes later, he heard a loud rumbling, something that sounded like a plane taking off.

But they remember the panic, the chaos, and the devastation that lay in its wake.

When the waters receded, Aceh was unrecognizable. When they finished counting, they estimated they lost almost 170,000 relatives, neighbors, and friends.

Photos below are from AFP and EPA. 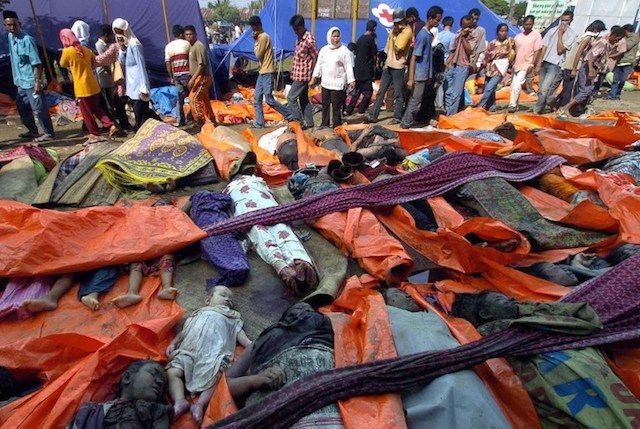 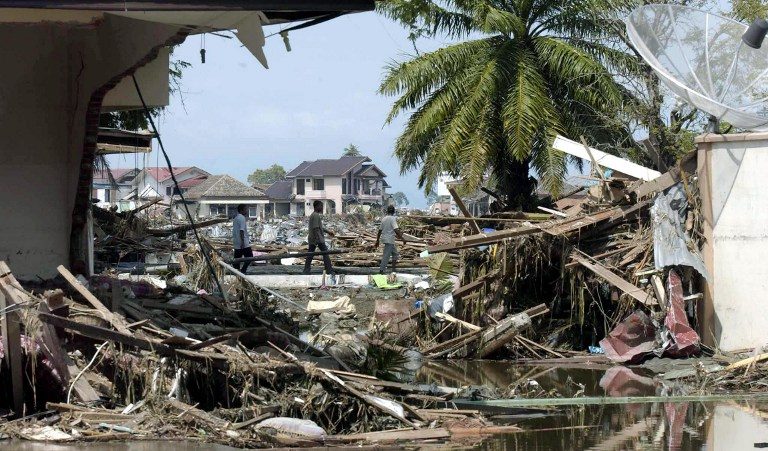 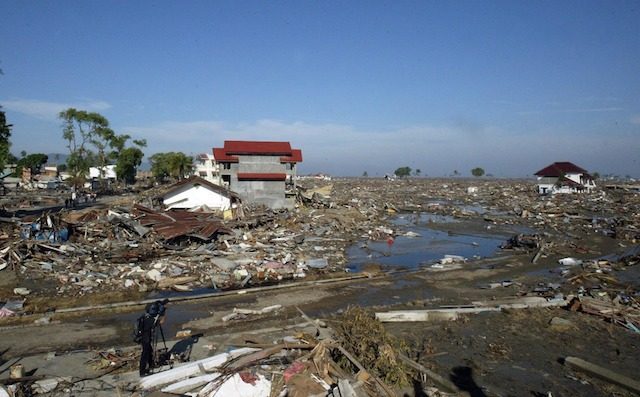