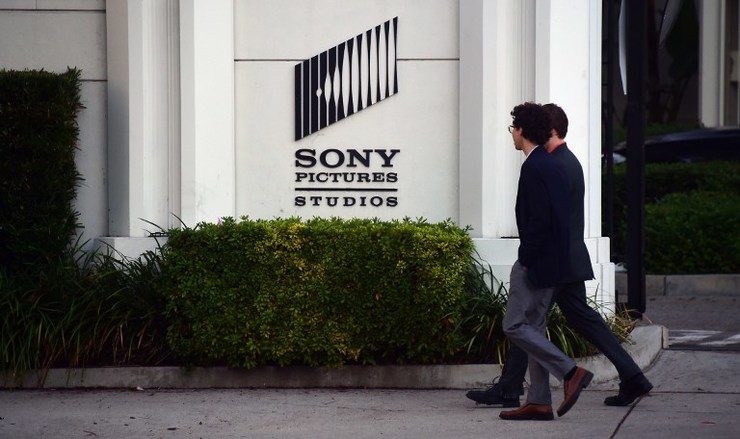 Facebook Twitter Copy URL
Copied
(UPDATED) North Korea: 'The hacking into the Sony Pictures might be a righteous deed of the supporters and sympathizers with the (North) in response to its appeal'

“The hacking into the Sony Pictures might be a righteous deed of the supporters and sympathizers with the (North) in response to its appeal,” the North’s top military body, the National Defense Commission, told the state-run KCNA news agency.

“The Interview”, starring Seth Rogen and James Franco as two journalists recruited by the CIA to assassinate Kim, has infuriated Pyongyang, which earlier warned of “merciless retaliation” against what it called a “wanton act of terror”.

The hacking attack on the US movie studio late last month is known to have included the leaking of sensitive personal information on some 47,000 individuals, including celebrities.

The attack also made unreleased Sony films available on illegal file-sharing websites, with media reports indicating the pattern matches past attacks carried out by the isolated state.

The NDC rejected the media reports as “false rumor”, but went on to slam Sony for producing the film, which it said was “hurting the dignity of the supreme leadership”.

“We do not know where in America the Sony Pictures is situated and for what wrongdoings it became the target of the attack nor we feel the need to know about it,” the NDC spokesman said.

“But what we clearly know is that the Sony Pictures is the very one which was going to produce a film abetting a terrorist act while hurting the dignity of the supreme leadership of the (North),” he said.

The isolated state has “a great number of supporters and sympathizers… all over the world”, including those behind the attack on Sony, he warned.

‘All hope will leave you’

On Friday, December 5, in the latest cyber threat, Sony Pictures staff received an email claiming to be from the same hackers who earlier breached the firm’s computer network, reportedly with warnings that they and their families were “in danger.”

The email from a group calling itself Guardians of Peace (GOP) also warned that “all hope will leave you and Sony Pictures will collapse”, according to the industry journal Variety.

Sony Pictures described the hack attack a “brazen” effort, but downplayed the report that the North was behind the it, saying it did not yet know the full extent of the “malicious” security breach.

The North has been accused of staging a series of cyber attacks on South Korea in recent years, including a major assault on the South’s banks and broadcasters in 2013.

“The Interview” is to be released on Christmas Day in the US, but reportedly will not be screened in South Korea due to sensitivity of the issue.

In August, it also slammed a new British TV drama series featuring its atomic weapons program, urging London to scrap the “slanderous farce” if it wants to maintain diplomatic ties.

The Kim dynasty has ruled the impoverished but nuclear-armed state for more than six decades with an iron fist and pervasive personality cult. – Rappler.com