Why Jokowi ordered the execution of drug traffickers

Dec 19, 2014 5:45 PM PHT
Yohanes Sulaiman
Facebook Twitter Copy URL
Copied
It raises questions about Jokowi's commitment to human rights, but Yohanes Sulaiman writes that being decisive is the main theme of his administration 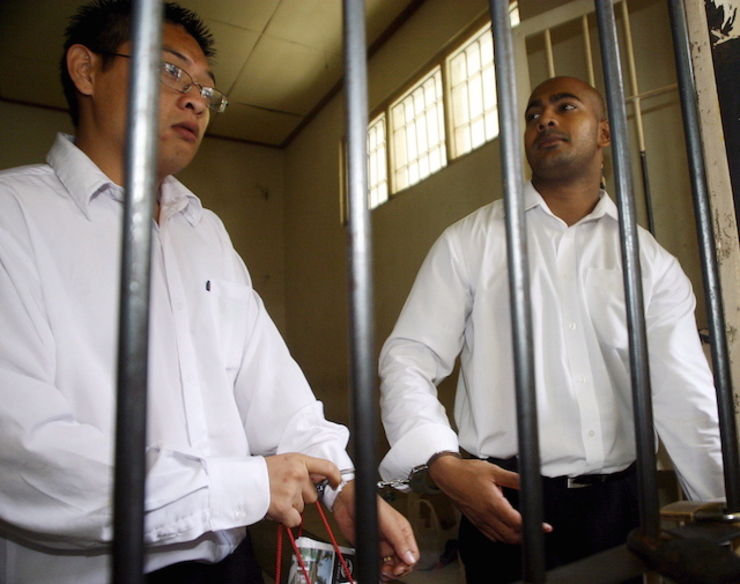 The Indonesian government plans to execute 6 convicts on death row before the year ends. Three have been convicted for drug-related crimes. (The latest one was added Thursday, December 19)

According to The Guardian, the first 5 on the list of those condemned to death this year are all Indonesian. In 2015, the Indonesian government is planning 20 more executions, mostly of drug convicts whose nationalities aren’t known.

Two Australians, Andrew Chan and Myuran Sukumaran, members of the Bali Nine drug ring, are also on death row. Indonesian President Joko Widodo explicitly said there will be no clemency for drug convicts.

Human rights groups have criticized the planned executions. But politicians wanting to eliminate the death penalty in Indonesia face a problem: there are many vocal supporters for the death penalty for drug traffickers and other crimes.

Should Jokowi, as he is popularly known in Indonesia, show any desire to be lenient to drug traffickers, it would backfire on him politically.

There is yet to be any systematic and independent survey that could objectively show the percentage of Indonesians who support the death penalty. However, public figures often show their support for the death sentence. Last year, former Chief Justice Jimly Asshidiqqie proposed that those convicted of graft should be sentence to death.

In recent years, the Indonesia public reacted negatively when the government pardoned people convicted for drug trafficking. When then-president Susilo Bambang Yudhoyono granted Australian Schapelle Corby a reduction in her drug trafficking sentence in 2012, legislators criticized his decision. The PDI-P, Jokowi’s party, was among them. 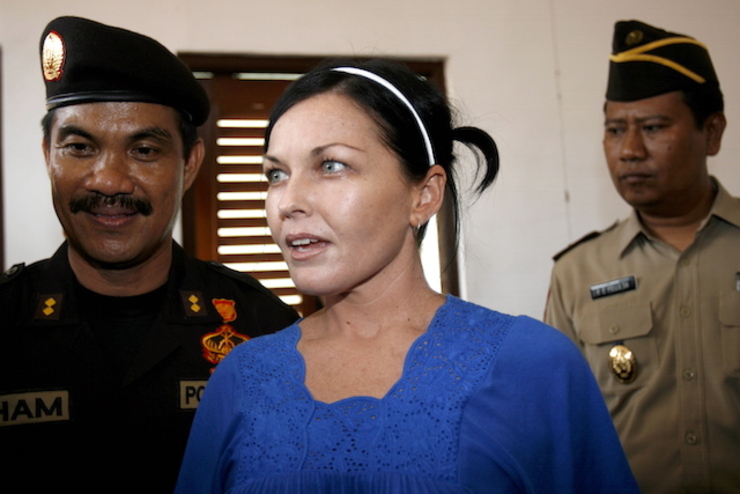 Media Indonesia, which was owned by Suryo Paloh, a leader in the parliamentary coalition supporting Jokowi, criticized Corby’s release on parole earlier this year in its editorial. The editorial suggested that Yudhoyono was selling off Indonesia’s honor and that he was a friend of drug traffickers.

So, while popular among human rights activists, pardoning drug traffickers might not be popular for Jokowi.

It appears that being decisive is currently the main theme of Jokowi’s administration.

During the presidential race, there were concerns that Jokowi was not tough enough compared to his opponent, the former military general Prabowo Subianto. Now in office, Jokowi seems to be trying to prove his critics wrong by taking actions that would be perceived as decisive.

A month after being sworn to office, Jokowi quickly cut fuel subsidies by 30%. Recently, Susi Pudjiastuti, his Minister of Maritime and Fisheries, ordered the sinking of three Vietnamese fishing boats that entered Indonesian waters. Being tough on drug dealers would fit this pattern.

In his presidential campaign, Jokowi promised to improve human rights protection. For some human rights defenders, this meant the elimination of the death penalty.

Still, not everything is set in stone. As Indonesia law expert and University of Melbourne professor Tim Lindsey noted, there are still many legal avenues to pursue. The government might also change its mind when the issue is not as prominent.

Yohanes Sulaiman is a lecturer on International Relations and Political Science at the Indonesian Defense University. He does not work for, consult to, own shares in or receive funding from any company or organisation that would benefit from this article, and has no relevant affiliations.