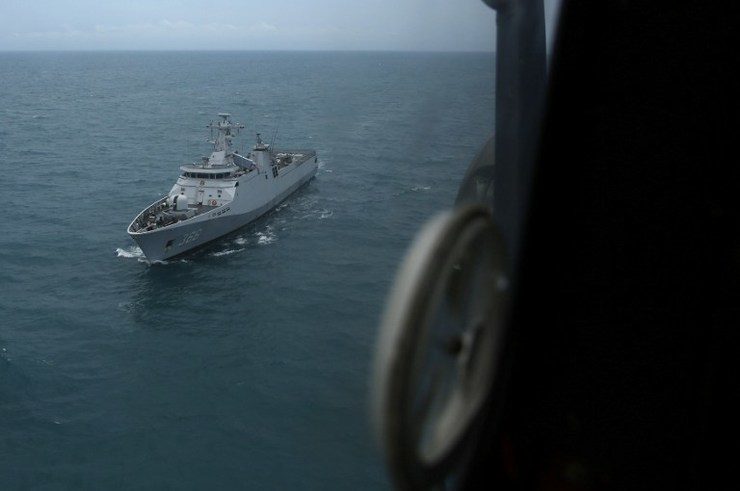 JAKARTA, Indonesia  – The latest on AirAsia QZ8501, a controversial plan to improve safety among low-cost carriers, and the issues surrounding the newly appointed Constitutional Court chairman lead our wrap of stories from Indonesia.

On Wednesday, January 7, the 11th day of relief operations, recovery teams found the tail of the crashed AirAsia Flight 8501 in the Java Sea. The discovery on the seabed could mark a breakthrough in the search as the tail of a plane usually houses the “black box” flight data recorders, crucial to determining the cause of a crash. Read the full story on Rappler in English and in Bahasa Indonesia.

2. Could the AirAsia accident bring to an end super cheap flights in Indonesia? If Transportation Minister Ignatius Jonan gets his way, it could. Hadi M. Djuraid, a special staff member of the minister, said on Tuesday, January 6, that Jonan was planning to issue a regulation limiting how low budget airfares can go, because the price war could affect airlines’ safety standards. “There can no longer be tickets as cheap as IDR50,000 ($4). The lower limit will be set at 40% (of regular fares, up from 30%). The (regulation) is still waiting for approval from the Ministry of Justice and Human Rights,” he said, according to Detik.com.

But Coordinating Minister for Economic Affairs Sofyan Djalil said that while he wasn’t aware of the plan, he doesn’t think banning super cheap flights would solve the problem. “The most important thing is the safety aspect, following the low-cost-carried model that is applied worldwide. What’s important is safety, following the law, and law enforcement. What’s important is that though it’s cheap, it’s safe,” he said, according to Okezone.com. 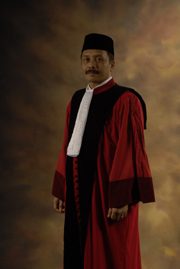 The new Constitutional Court justice, I Dewa Gede Palguna, appointed by President Joko “Jokowi” Widodo on Tuesday will likely be under pressure to prove he’s independent and unbiased. While Palguna served as a Constitutional Court judge from 2003-2008, people are mostly concerned about the fact that he also used to be a member of the Indonesian Democratic Party of Struggle (PDI-P) – Jokowi’s party. “There is a strong suspicion that justice Palguna was endorsed by the PDI-P,” Universitas Parahyangan constitutional law expert Asep Warlan Yusuf said, according to Republika.co.id, adding that he would have to prove his independence in court when handling cases related to PDI-P.

Some good news for hotels worried about income losses this year: The government is planning to increase its tourism promotion budget several times over, from IDR250 billion ($19.7 million) to IDR1.2 trillion ($94 million), according to Merdeka.com. Husain Abdullak, a spokesperson for the vice president, explained they wanted to more than double tourist arrivals from about 9.5 million in 2014 to 20 million by 2020. Also, hotels need a bit of a boost as the new government’s austerity measures include a ban on the common-but-often-unnecessarily-costly meetings held by civil servants in hotels, as well as extravagant wedding receptions for families of government officials. It seems Fariz Rustam Munaf can’t kick the nasty habit. The popular singer and composer was arrested on Tuesday at his home in South Tangerang, where police officers found him using marijuana. But officers also found a packet of heroin in his pocket. When they tested him, the 56-year-old man came out positive for a cocktail of drugs – marijuana, methampetamine, and heroin. In 2007, the singer was jailed for 8 months for marijuana possession. Read the full Rappler story in Bahasa Indonesia. – Rappler.com