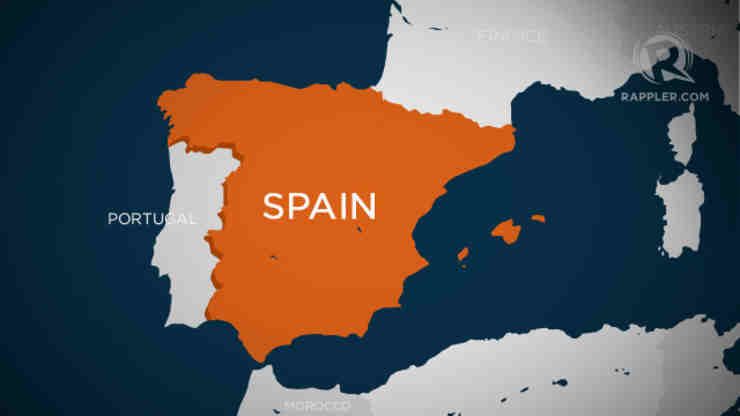 Shortly after the Paris shooting by suspected Islamist gunmen, Spanish media group Prisa, which publishes the country’s most widely-read newspaper El Pais, evacuated its Madrid headquarters after receiving a suspect package. It was later found not to be dangerous.

Speaking after emergency government talks to review security, Interior Minister Jorge Fernandez Diaz said the country’s anti-terrorist security level was being upgraded a notch and that the government was exchanging information with France.

But the measures were merely precautionary, he added, as there was no evidence to suggest “an additional threat of an attack in Spain as a consequence of what happened” in Paris.

Rivalry between leaders of Al-Qaeda and the Islamic State for leadership of worldwide jihadist terror could however lead to an escalation in the number of attacks, he added.

Earlier in Madrid, police ordered the evacuation of 300 staff at the offices of the El Pais daily after a man delivered a suspect package around two hours after the Paris attack.

Security guards became suspicious because the man refused to take the package to a rear entrance and insisted on leaving it at the main entrance.

But staff were allowed back into the building after police determined the package was not dangerous. – Rappler.com