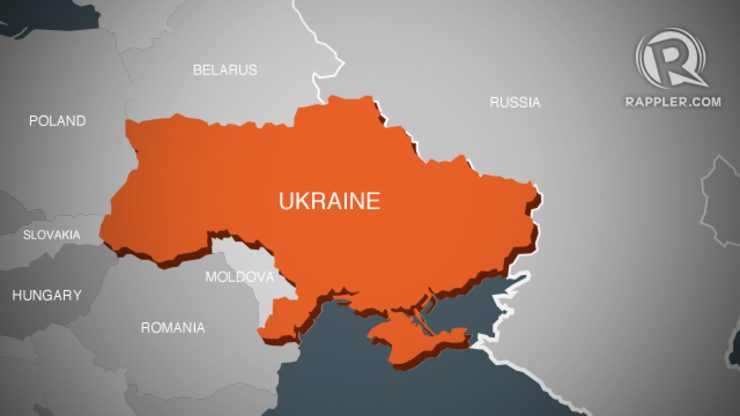 The accident occurred in rebel-controlled Donetsk city’s Zasyadko coal mine – one of eastern Europe’s largest and currently operating in the middle of a war zone.

A spokesman for the local coal miners’ union told Agence France-Presse that 331 miners had been working in the shaft when it lost power on Sunday afternoon.

“The power went back up at 3:31 pm Sunday and they started pulling up the miners in groups,” Independent Ukrainian Miners Union chairman Mykhailo Volynets told Agence France-Presse.

“They have pulled out more than 150 people so far,” he said by telephone.

Zasyadko employs 10,000 people when fully operational and has been beset by problems in the past.

A 2007 disaster at the site claimed the lives of more than 100 people and remains post-Soviet Ukraine’s worst industrial accident.

The pro-rebel Donetsk News Agency earlier said on its website that 390 miners had been working in the pit when the accident occurred.