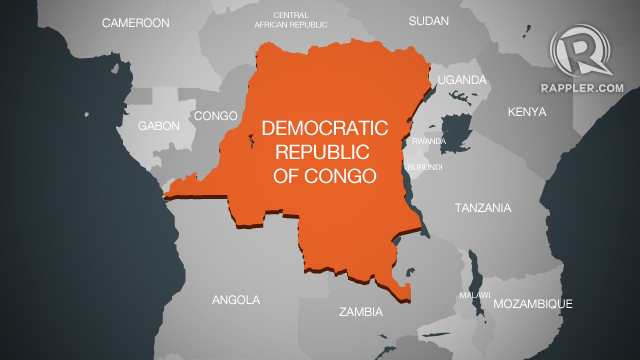 KINSHASA, DR Congo – Authorities have shut down the Internet in the capital of the Democratic Republic of Congo after bloody clashes between opponents of President Joseph Kabila and police, mobile phone operators said Tuesday, January 20.

“The National Intelligence Agency (ANR) gave us the order to block the Internet in Kinshasa until further notice,” the manager of one service provider told the Agence France-Presse, asking not to be named. The measure applies “to all operators”, said another, a day after at least four people died and 10 were wounded in protests. – Rappler.com