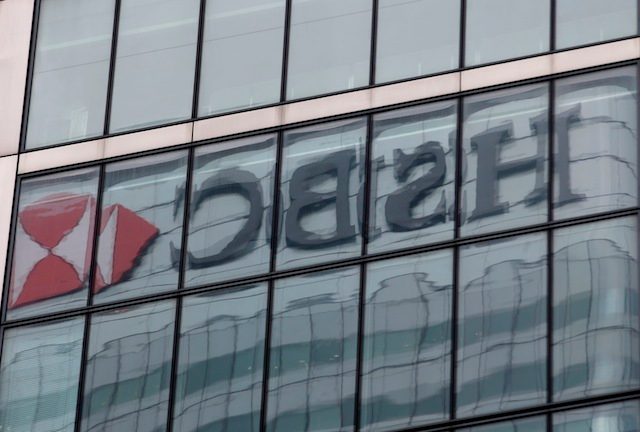 Facebook Twitter Copy URL
Copied
(2nd UPDATE) HSBC Switzerland said: 'We have cooperated continuously with the Swiss authorities since first becoming aware of the data theft in 2008 and we continue to cooperate'

“Following the recent revelations related to the HSBC Private Bank (Switzerland), the public prosecutor announces the opening of a criminal procedure against the bank… for aggravated money laundering,” Geneva prosecutors said in a statement.

The prosecutors said they had opened the probe against the bank itself, but that “depending on the evolution, the investigation might be broadened to include physical persons suspected of committing or participating in acts of money laundering.”

The announcement came just over a week after HSBC Switzerland found itself at the epicenter of a massive global scandal following the publication of secret documents.

The files, which include the names of celebrities, alleged arms dealers and politicians, were originally stolen by former HSBC IT worker Herve Falciani in 2007.

According to the documents, billions of dollars transited through the bank as customers from around the world tried to dodge the taxman in their home countries or in a bid to launder proceeds through shell corporations.

Following the raid, HSBC Switzerland said: “We have cooperated continuously with the Swiss authorities since first becoming aware of the data theft in 2008 and we continue to cooperate.”

According to Swiss law, a bank can be held responsible for “aggravated money laundering” if it does not take all the necessary measures to ensure such infractions do not take place within its institution. – Rappler.com