IN PHOTOS: One Direction in Jakarta

JAKARTA, Indonesia – Rain, Jakarta’s legendary traffic, and Zayn Malik’s absence were not enough to dampen the determination of One Direction’s fans in Indonesia, many of whom began lining up early on Wednesday, March 25, for the band’s much-awaited concert.

Lines were long and thick by the time the gates of the Gelora Bung Karno Stadium in South Jakarta opened at 3pm. (READ: Jakarta siap menyambut pertunjukan One Direction)

But police were also out in full force to make sure everything goes well.

When it started raining, fans shrugged it off and donned colorful raincoats.

Inside the stadium right now! Fans are getting in #1DINDO (via @creativedisc) pic.twitter.com/F0M8RP9MHK

The panorama of the stadium! pic.twitter.com/7xo4lCtrxG 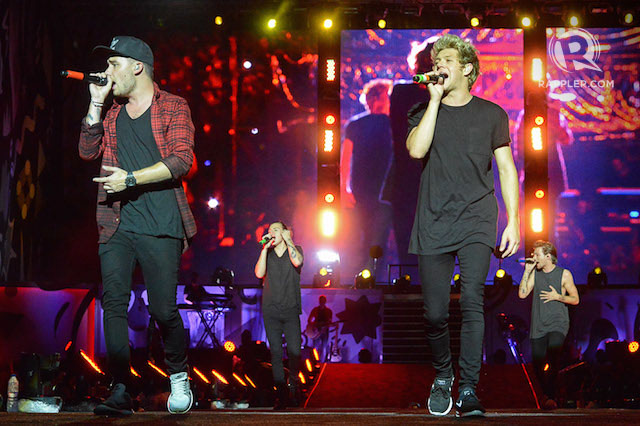 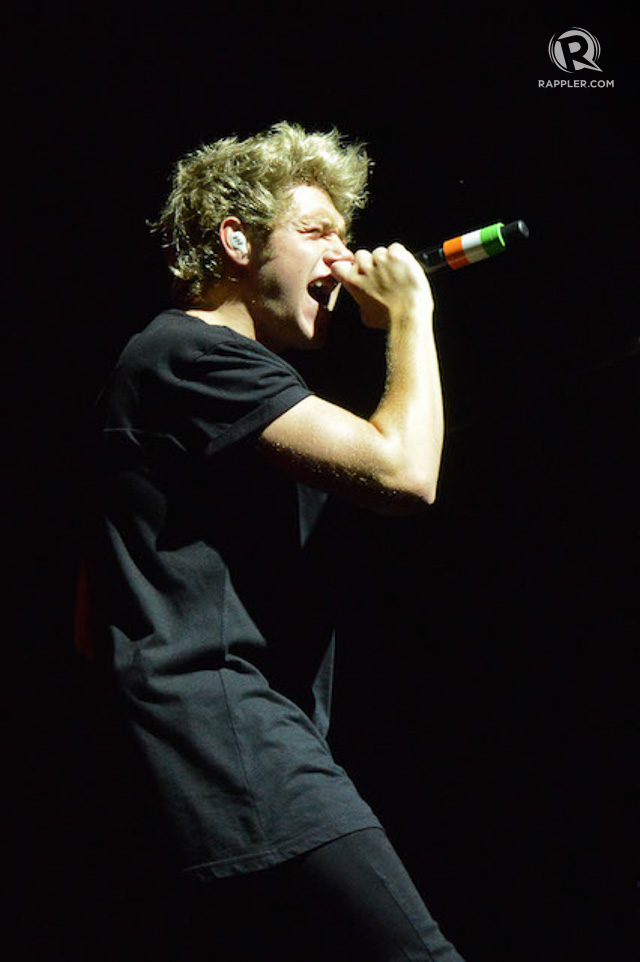 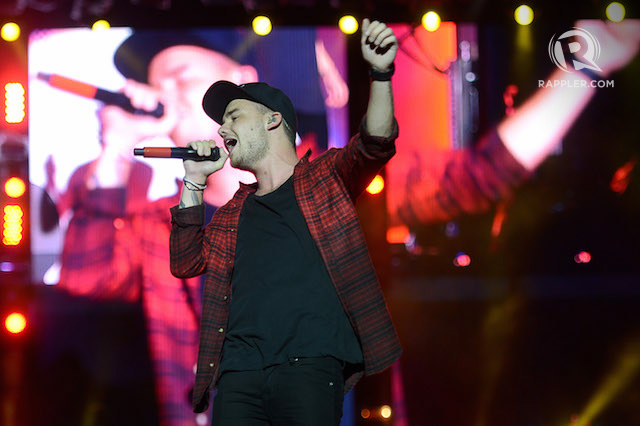 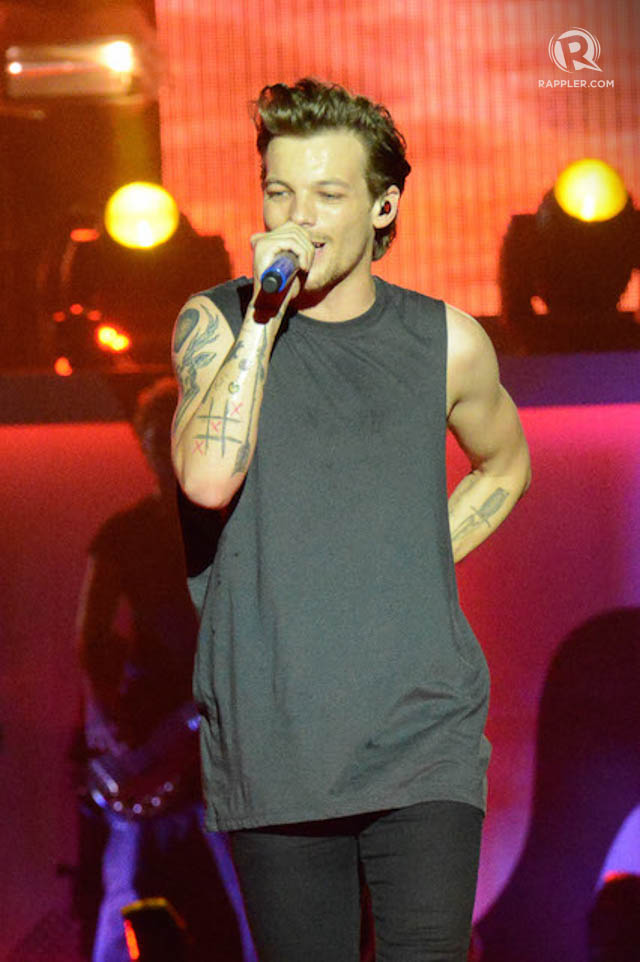 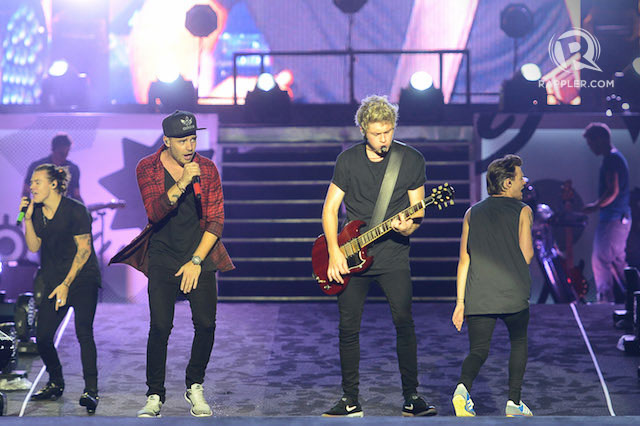 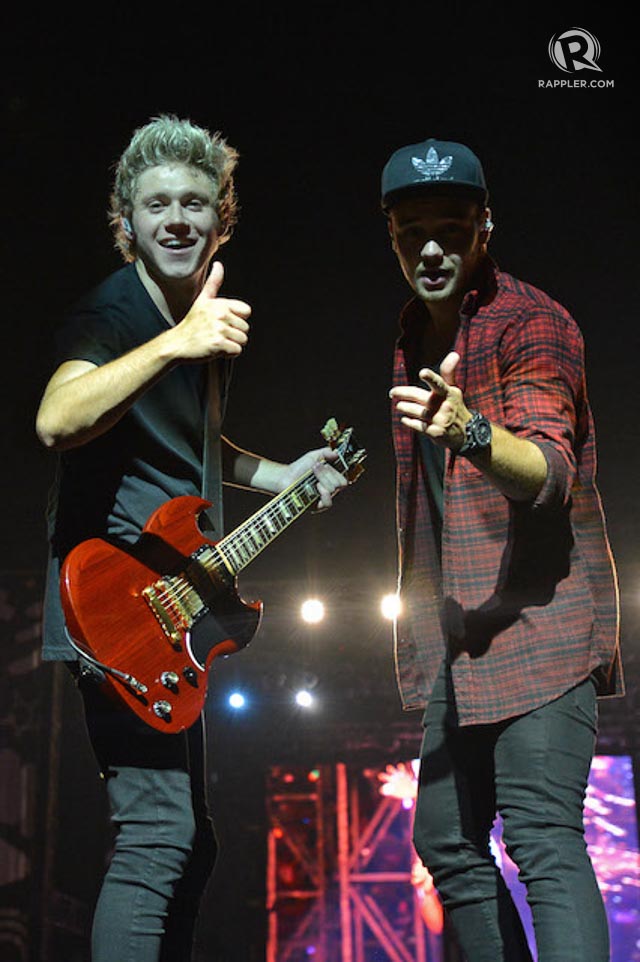 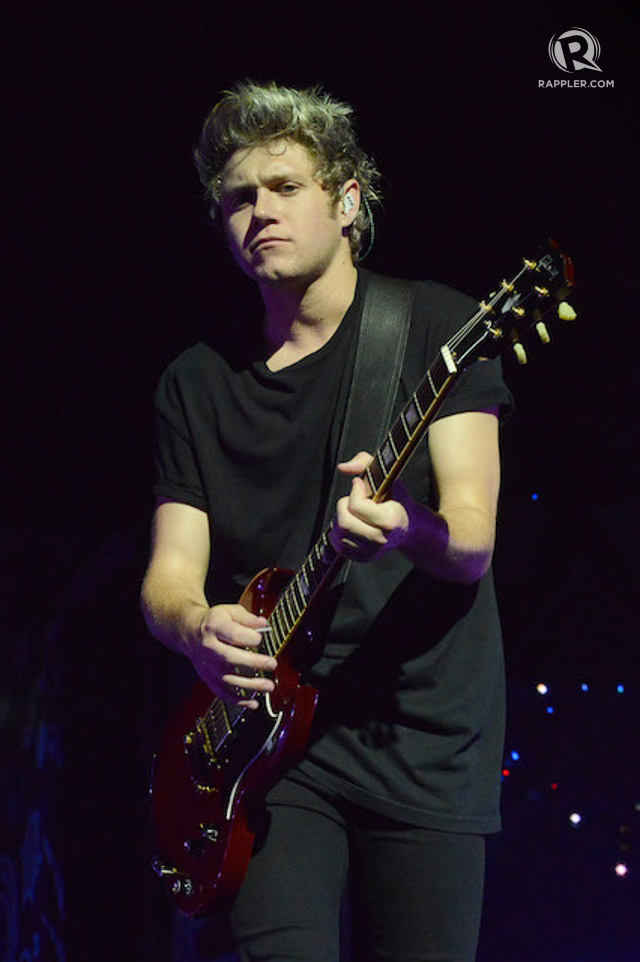 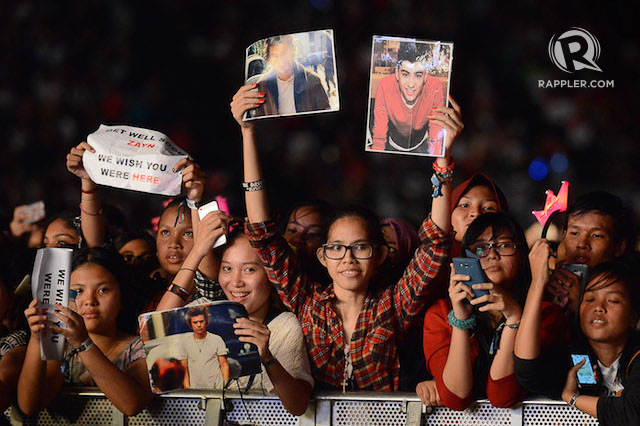 However, the mood was tempered by the sad news that Zayn Malik is leaving the band. (CONFIRMED: Zayn Malik leaves One Direction)

More One Direction on Rappler here:

One Direction in Jakarta:

One Direction in Manila: