Mulya Lubis: Defender of Chan-Sukumaran and human rights in Indonesia

Apr 29, 2015 6:37 PM PHT
Krishna Sen
Facebook Twitter Copy URL
Copied
There would have been no one better than Lubis to defend the young Australians on death row. 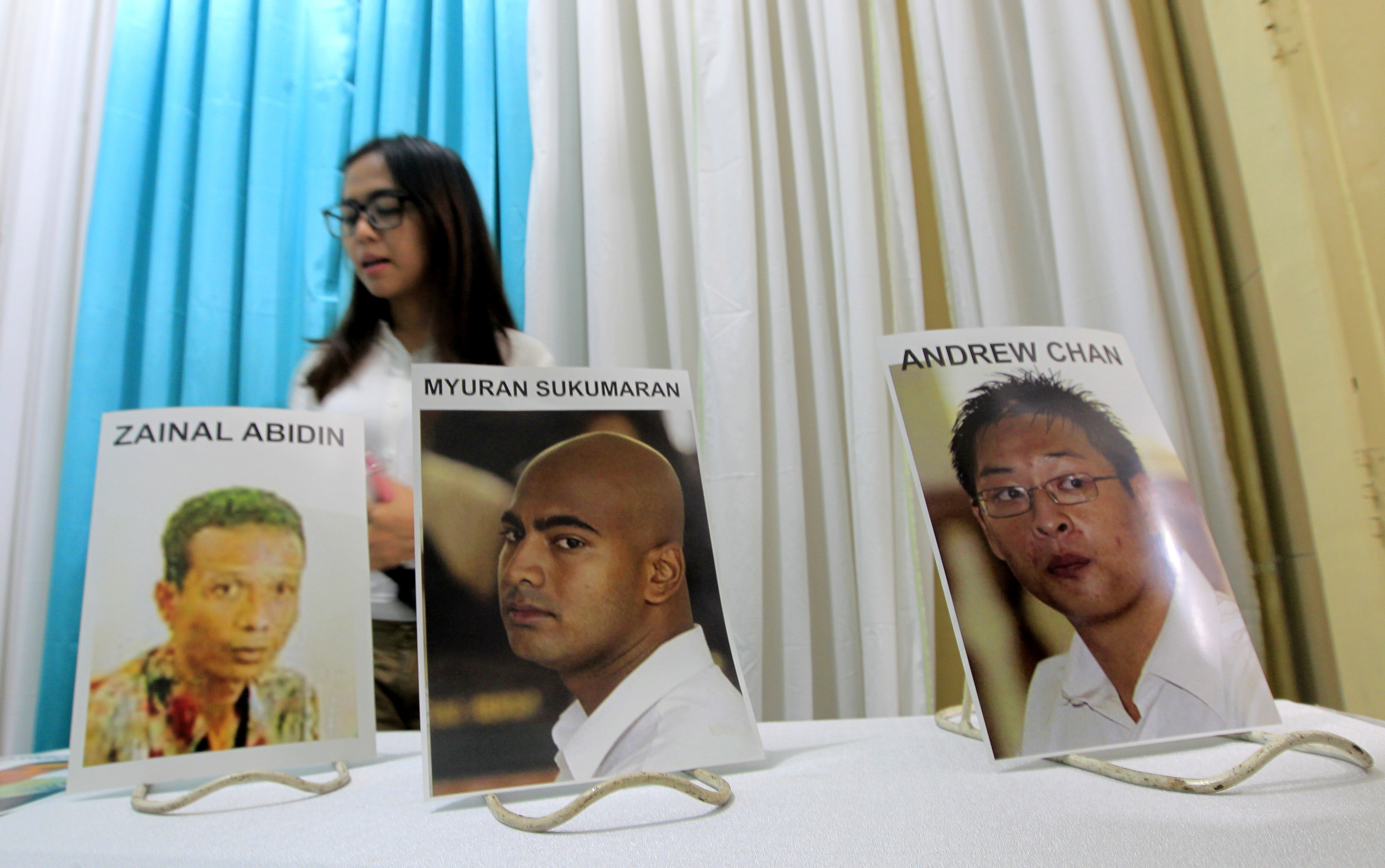 There’s no pussyfootying around this. No inscrutable Javanese way to make this statement. The execution of two young Australian men, after 10 years of rehabilitation in an Indonesian prison, is a body blow to Australia-Indonesia relations.

There is nothing defensible about the state-sponsored killing in the name of national legal sovereignty. Nor are Indonesia’s national interests in the 21st century best protected by offending the rest of the world. The disregard that this Indonesian government has shown to Australian sensitivities by announcing the execution on Anzac Day is simply mind-boggling.

In the midst of this lunacy, Indonesia’s most distinguished practising human rights lawyer, Todung Mulya Lubis, has appeared on the side of Andrew Chan, Myuran Sukumaran and, as he has done for so long, on the side of sanity, civility, and justice.

Fight against executions part of a broader struggle

The diminutive 65-year-old is an uncharismatic figure, who has gone largely unnoticed in the Australian media. Dr Todung Mulya Lubis is a Sumatran with a Berkley PhD.

For over a quarter of a century he has been arguably Indonesia’s best defense against human rights abuse. Earlier this year, Murdoch University recognised his work as lawyer and academic by awarding him an Honorary Doctorate.

LBH was Indonesia’s first legal aid organisation. It was established in 1970, headed by the then young, idealistic Sumatran advocate Adnan Buyung Nasution and supported by charismatic Jakarta Governor Ali Sadikin.

LBH was much more than a legal institution. In the 1970s and ’80s it was the epicenter of the tiny, idealistic opposition to the Suharto government. LBH spawned many social movements and non-government organisations, which underlay the eventual opposition movement that swept the strongman from power in 1998.

Foreign researchers, including those from Australia, flocked to the tiny offices of LBH whether to meet angry farmers or to hear seminars from distinguished Western academics. In the closely censored media and Javanese-centered politics of the Suharto regime, LBH was open to the poor and the powerless in Indonesia, as it was to radical, democratic ideals from the rest of the world.

Lubis worked in LBH for nearly two decades. He established its Human Rights Department, started the practice of publishing an annual Human Rights Report and went on to become LBH’s director. He remains the chair of the board of the foundation. 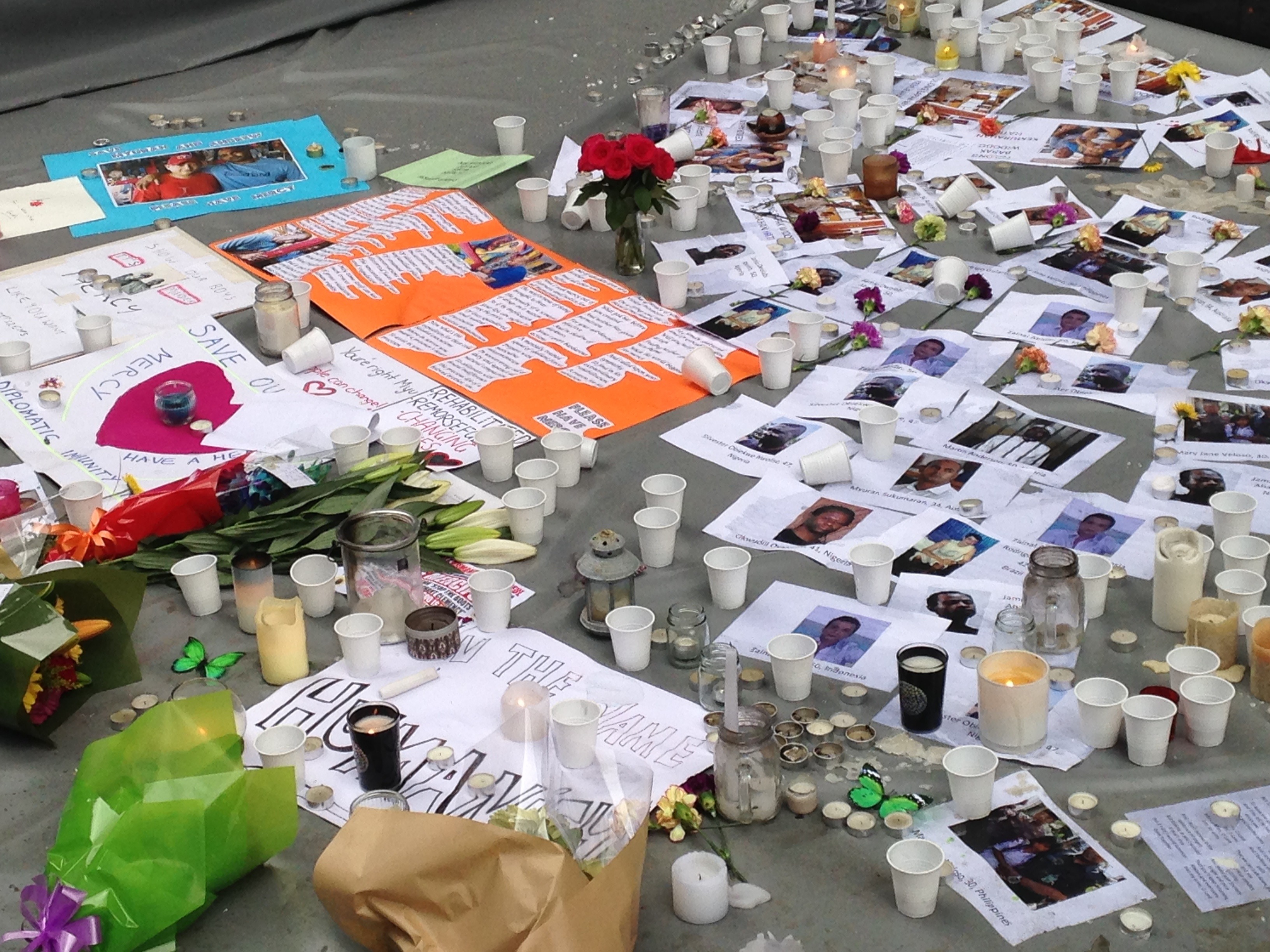 Thus Lubis rose to prominence alongside Indonesia’s Legal Aid Institute taking on the Suharto regime on behalf of its every opponent, of every shade, including East Timorese and Acehnese activists, at a time when the Suharto regime was waging a brutal war in these areas.

Since the fall of the Suharto regime, Lubis has been central to the law reform process in Indonesia. He has been instrumental in the formation of Indonesian chapters of international bodies such as the Indonesia Crisis Group and Transparency International Indonesia.

In 2009, with co-author Alex Lay, Lubis published a major legal text on the death penalty in the context of the Indonesian constitution titled Kontroversi Hukuman Mati: Perbedaan Pendapat Hakim Konstitusi (The Death Sentence Controversy: Difference of Opinion among Constitutional Lawyers).

On April 15, just days before the announcement of the execution date of Chan, Sukumaran, and six other people who were executed alongside them, Lubis tweeted (the original was in Indonesian):

There would have been no one better than Lubis to defend the young Australians on death row.

Since the fall of Suharto, everyone has expected Lubis to take a government position. It is widely believed that when he became president, Jokowi had planned to offer Lubis the position of attorney general. But he faced strident opposition from some of his corrupt and powerful backers, including the nations’ former president, Megawati Sukarnoputri.

There is no point speculating how different things might have been had Lubis been appointed to the role in place of Muhammad Prasetyo, the small-town Javanese military lawyer with little experience of the world outside of Indonesia.

In the early hours of this morning, Chan and Sukumaran were executed. Some hours later their Indonesian lawyer tweeted: I am sorry. I have failed.

I failed. I lost.

Hundreds of Indonesians and their Australian friends have responded with words of support.

So that the killings in Nusakambangan last night are not in vain, I hope every Australian will stand behind Todung Mulya Lubis and his continuing efforts to abolish the death sentence and bring his nation’s legal system into the 21st century. —Rappler.com

Krishna Sen is Professor of Indonesian Studies and Dean of Arts at University of Western Australia. She has written extensively on Indonesia and is an internationally recognized scholar of contemporary Indonesia and media studies.

This piece originally appeared on the Conversation. Read the original article here.