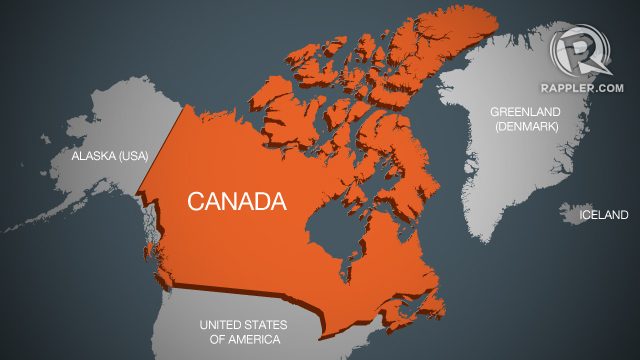 OTTAWA, Canada – Lawmakers passed a new anti-terror law Wednesday, May 6, dramatically expanding the powers and reach of Canada’s spy agency, allowing it to operate overseas for the first time.

The act was written in response to attacks on Canadian soil last October, when a gunman killed a ceremonial guard and stormed parliament, and a soldier was run over in rural Quebec.

A large number of critics have decried bill C-51 as an unprecedented attack on civil rights, saying it lacks oversight and is overly broad.

It criminalizes the promotion of terrorism, makes it easier for police to arrest and detain individuals without charge and expands the Canadian Security Intelligence Service’s (CSIS) mandate from intelligence-collection to actively thwarting terror plots and spying outside Canada.

Prime Minister Stephen Harper’s Tory majority in the House of Commons assured its passage, in a 183 to 96 vote, after several failed opposition attempts to water it down.

However, widespread anger over the changes may linger to harm the Conservatives’s re-election hopes in the fall. – Rappler.com