Jun 10, 2015 3:19 PM PHT
Agence France-Presse
Facebook Twitter Copy URL
Copied
Video filmed by one of the teens and later posted on YouTube shows police officer Eric Casebolt – who is white – shouting obscenities at black teenagers as he orders them to lie on the ground 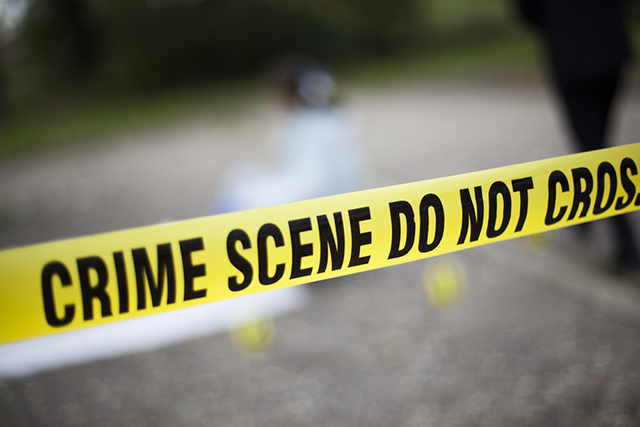 Video filmed by one of the teens and later posted on YouTube shows Casebolt – who is white – shouting obscenities at the black teenagers as he orders them to lie on the ground.

At one point, he is seen throwing a bikini-clad girl to the ground and pinning her down. He then pulled out his gun when two young black men approached, apparently trying to help her.

“Our policies, our training, our practice do not support his actions,” the police chief said at a press conference.

Conley said a dozen officers were sent to the community center Friday amid reports of a “disturbance” at the community pool. A group of uninvited youngsters had shown up at the pool party and then refused to leave, police said.

Authorities launched a probe after becoming aware of the existence of the video, which went viral and was replayed repeatedly on US news broadcasts.

The incident comes at a time of heightened racial tensions in the wake of a series of incidents involving questionable use of sometimes lethal police force in black communities across the United States.

Late Monday, June 8, a group of protesters demonstrated at a school and a police station in McKinney, waving signs that read “End Police Brutality” and calling for Conley to lose his job.

The US Justice Department has launched investigations into possible civil rights violations by police in a number of the cases.

A grand jury declined to indict the officer who shot Brown and investigators with the US Justice Department later concurred that he acted in self-defense.

The family of 12-year-old Tamir Rice, who was shot dead by police while holding a toy gun in Cleveland in November, is still waiting to hear if prosecutors will charge the officers involved.

A number of other incidents that gained national attention in recent months have led to criminal charges against the officers involved.

A white police officer who was videotaped shooting an unarmed, fleeing black motorist in South Carolina was indicted on murder charges Monday.

Michael Slager, who served with the North Charleston police force, was indicted for murder in the killing of 50-year-old Walter Scott on April 4.

Slager was dismissed from the force and arrested a short time after the release of a bystander’s cellphone video that shows Scott running away as Slager pulls his gun and fires 8 shots, 5 of which hit Scott in the back.

Six officers also face criminal charges in the death of Freddie Gray, 25, who died due to a serious spinal injury suffered while in the back of a police van in Baltimore, Maryland.

Gray’s April death sparked days of sometimes violent protests in Baltimore – which is just an hour’s drive north of the US capital – and in other major US cities. – Mira Oberman, AFP / Rappler.com