Facebook Twitter Copy URL
Copied
The presidency announces Burundi will go ahead with parliamentary elections on June 29 and a presidential poll on July 15, confirming a delay in the votes caused by weeks of civil unrest

BUJUMBURA, Burundi – Burundi will go ahead with parliamentary elections on June 29 and a presidential poll on July 15, the presidency announced Wednesday, June 10, confirming a delay in the votes caused by weeks of civil unrest.

Opposition leaders, however, said it was impossible to hold fair polls while “people are murdered.”

The troubled central African nation has been in crisis over President Pierre Nkurunziza’s controversial bid to stand for a third consecutive five-year term, a move branded by opponents as unconstitutional and a violation of a 2006 peace deal that ended 13 years of civil war.

While the elections have been delayed in line with calls from regional powers so that talks between the opposition and the government can take place, Nkurunziza’s spokesman repeated Tuesday that his divisive candidacy was “non-negotiable.”

He also said there will be no further delays to the election calendar. 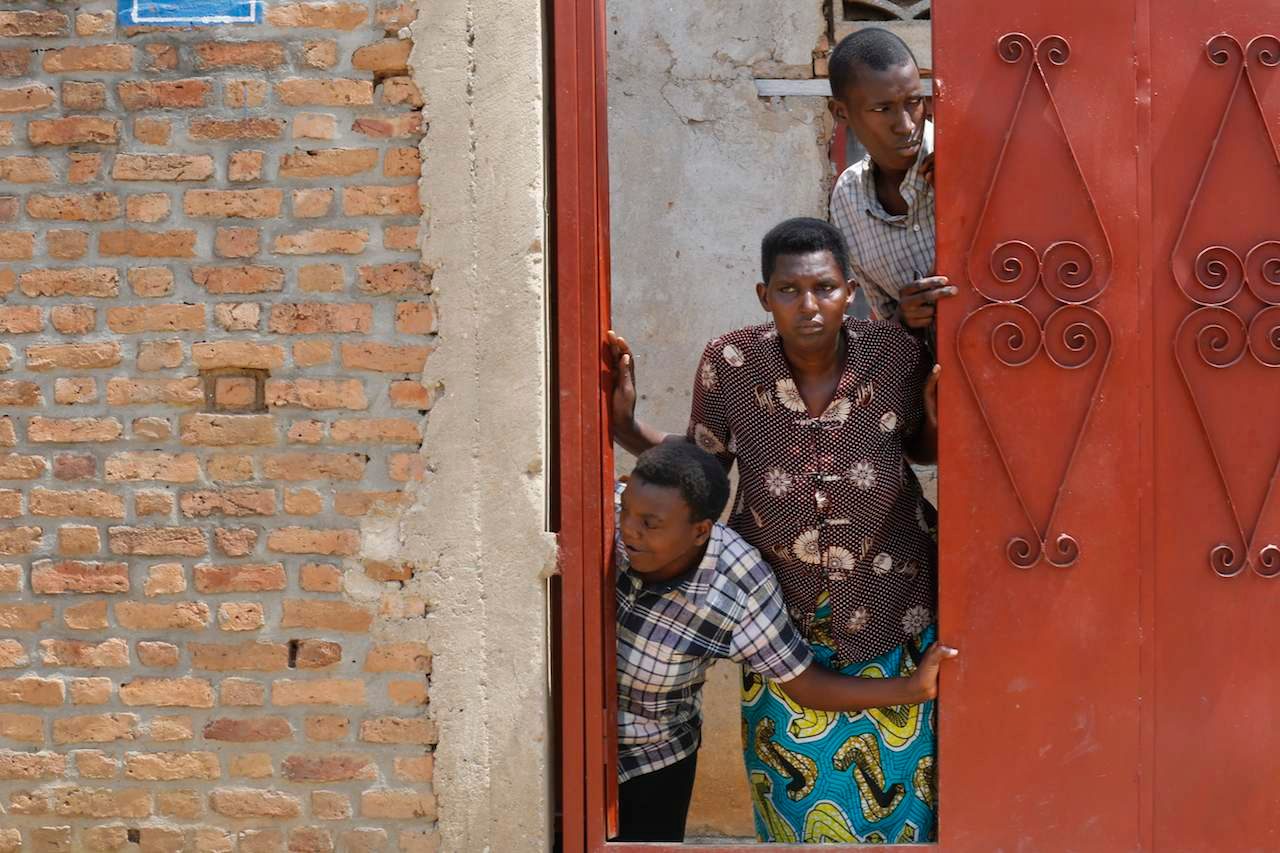 Burundi’s opposition, which has said that fair polls are not possible because independent media has been shut down and many opponents have fled the country, accused the president of trying to force a vote regardless of the crisis.

“President Nkurunziza is mocking the Burundian people. It’s a unilateral move,” said Vital Nshimirimana, who leads a coalition of activist groups that are campaigning against the third mandate.

Opposition leader Charles Nditije said the elections would be a “masquerade,” accusing the president of organizing the elections without first having negotiated with his opponents – as called for by regional powers after a summit on the crisis last month in Tanzania.

“Not only do we reject this timetable but we will also reject the result. I can only hope the international community will not endorse the outcome,” he said, while stopping short of calling for a boycott.

Opposition leader and ex-rebel Agathon Rwasa questioned how the country could hold “elections when people are murdered,” when a pro-government militia “are still armed” and with the independent media shut down.

“It’s clear the government is defying the world, defying the heads of state of the region,” Rwasa said.

Nkurunziza survived a coup attempt last month and has since faced down international pressure, including aid cuts, aimed at forcing him to reconsider his attempt to stay in power, which diplomats fear could plunge the country back into war.

Around 40 people have died in a police crackdown on protests in the capital Bujumbura, and nearly 100,000 Burundians have sought refuge in neighboring countries.

More small protests were reported in the capital on Wednesday, and Nshimirimana said parts of the city were “under siege”.

“Police are using live ammunition against the people, it’s an armed attack on the people, but despite this we are continuing the protests,” he said.

The UN human rights chief on Tuesday warned that increasing violence by a pro-government militia, including executions, abductions and torture, was threatening to further destabilize the impoverished, landlocked country.

“They could tip an already extremely tense situation over the edge,” Zeid Ra’ad Al Hussein said in a statement.

“The last thing Burundi needs after a decade of gradual and largely successful peace-building is to be catapulted back into civil war because of a small number of people’s ruthless determination to retain, or gain, power at any cost,” he added. – Esdras Ndikumana, Agence France-Presse / Rappler.com