Thousands of Britons to be flown home after Tunisia massacre 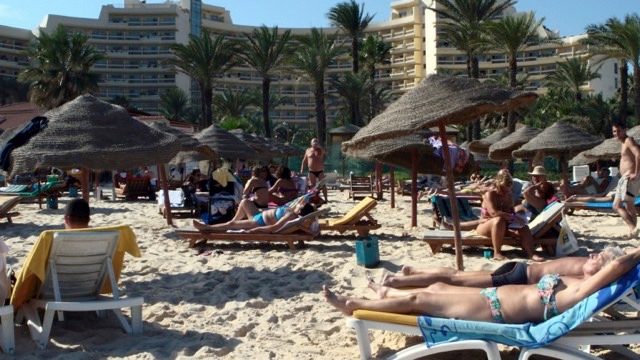 Most of the 38 people killed in Friday’s massacre were British, the Tunisian Prime Minister Habib Essid confirmed.

The mass shooting occurred at the 5-star Riu Imperial Marhaba Hotel on the outskirts of Sousse, about 140 kilometres (87 miles) south of Tunis.

Travel companies Thomson and First Choice, part of the TUI UK group, said their customers had been caught up in the massacre.

“While the situation on the ground remains fluid, we have… had confirmation that a number of fatalities and injuries are Thomson and First Choice customers,” said a statement issued by the companies.

The statement added that 10 Thomson Airways flights would be repatriating about 2,500 Thomson and First Choice customers. – Rappler.com